The approval is subject to various conditions imposed for protecting regional biodiversity, groundwater, and local communities 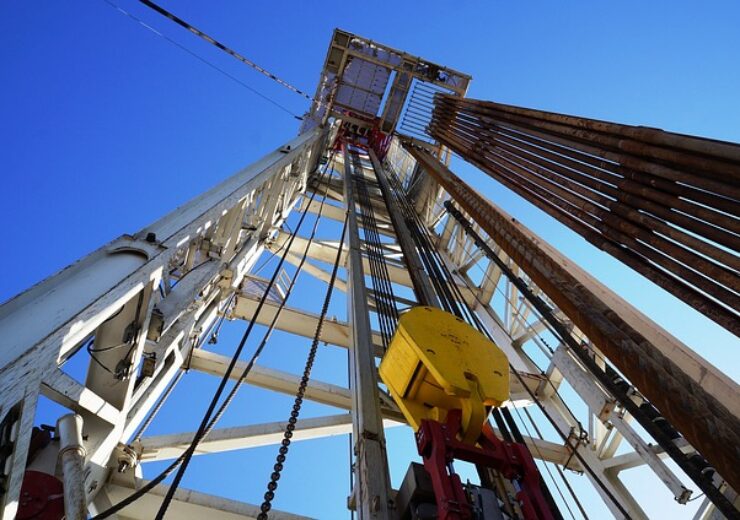 Santos plans to drill up to 850 gas wells under the Narrabri Gas Project. (Credit: Anita starzycka from Pixabay)

Santos has secured environmental approval from the Australian government for its AUD3.6bn ($2.64bn) Narrabri Gas Project in the Gunnedah Basin in northwest New South Wales (NSW).

The project involves the development of a coal seam gas field along with the construction of new gas processing and water treatment facilities. It will be spread over an area of 95,000ha, encompassing the Pilliga State Forest and privately-owned farmland, located southwest of the Narrabri town.

The environmental approval from the federal government is subject to the fulfilment of various conditions to protect regional biodiversity, groundwater, and local communities.

Following the approval, Santos will begin a 12-18 month-long appraisal programme before taking a final investment decision (FID) on the coal seam gas project.

The approval was given after her review of an assessment by the NSW state, which is claimed to have placed stringent conditions on clearing limits, impact mitigation, and rehabilitation.

Ley said: “I am satisfied that the conditions, and the staged nature of work in the area, will safeguard the biodiversity of the Pilliga Forest.

“My approval has also been informed by advice from the Commonwealth Independent Expert Scientific Committee on Coal Seam Gas and Large Coal Mining Development (IESC) to ensure the ongoing protection of precious water resources.”

According to Santos managing director and CEO Kevin Gallagher, the federal approval is consistent with the 134 conditions imposed by the NSW Independent Planning Commission, which approved the project in September 2020.

Furthermore, Gallagher said that the conditions of the federal approval are generally in line with those of the company’s GLNG operations.

Gallagher said: “We accept the conditions from the Commonwealth, which are very much in line with our other operations across the country and welcome the approval that all relevant matters of national environmental significance have been adequately addressed.”

As part of the Narrabri Gas Project, Santos plans to drill up to 850 gas wells on up to 425 well pads over 20 years. The gas produced from the project can potentially address half of the demand for natural gas in NSW, stated the company.