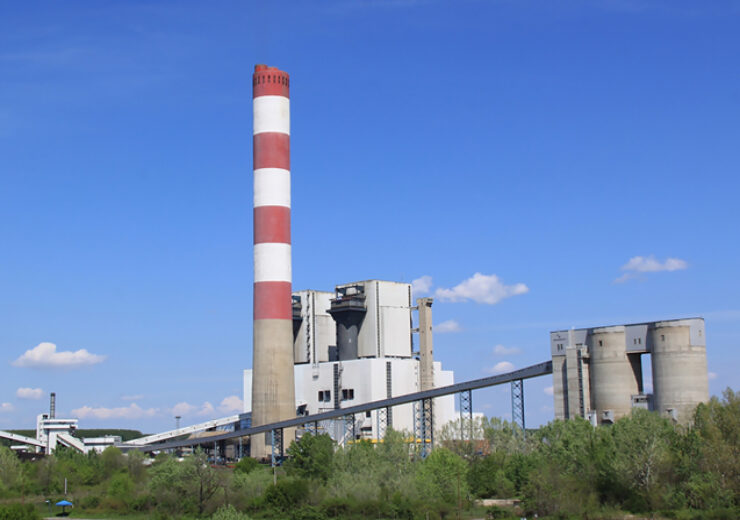 The contract is the second FGD system order for Mitsubishi Power in Serbia.

In September 2017, the company secured order for two sets for the Nikola Tesla A coal-fired plant, which is located nearly 20km away from Nikola Tesla B.

According to the company, each of the newly ordered FGD system will have a flue gas desulfurization capacity of 670MW.

The FGD systems will be installed in units 1 and 2 at the Nikola Tesla B power plant.

Mitsubishi Power forms consortium with local firms for the order

In taking the order for Nikola Tesla B, Mitsubishi Power has formed a consortium with three local companies that include Energotehnika Juzna Backa, Gosa Montaza AD, and EX ING B&P Construction.

Mitsubishi Power will be responsible for the project management and all facets from basic design to delivery and installation of core equipment.

The installation of Mitsubishi Power’s FGD systems are expected to reduce emissions of SO2 and particulates at the Nikola Tesla B power plant.

The plant uses lignite coal as fuel, which has higher levels of sulphur.

Mitsubishi Power stated: “Together with the two sets ordered for the Nikola Tesla A plant of which the construction is on-going, the new installations will further reduce sulfur dioxide (SO2) and particulates emissions, thereby helping to meet European Union (EU) environmental standards and support Serbia’s quest to join the EU.”

In September, the company had won an engineering, procurement and construction (EPC) contract for the 1.4GW power plant in Thailand.