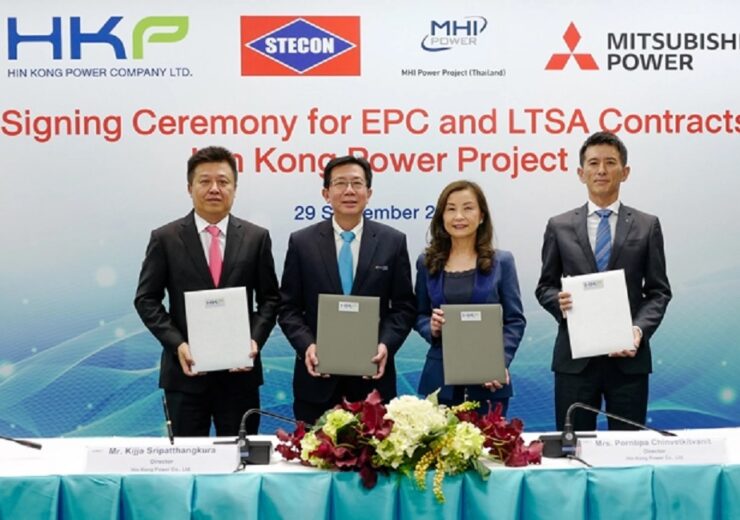 Mitsubishi Power, a subsidiary of Mitsubishi Heavy Industries (MHI) Group, has secured an engineering, procurement and construction (EPC) contract for the 1.4GW power plant in Thailand.

The M701JAC series gas turbine is claimed to generate between 650-820MW in combined cycle output.

To be located about 100km west of Bangkok, the power plant is owned by Hin Kong Power, a special purpose company established by RATCH Group and Gulf Energy Development, two major IPPs in the country.

Power generated from the facility will be sold to the Electricity Generating Authority of Thailand to support the growing power demand in the country.

The power plant is expected to reduce 7 million tonnes of CO2 emissions from entering into the atmosphere.

Commercial operations at the GTCC power plant are expected to commence in March 2024 and January 2025.

“The track record established with these two companies led to this current contract.”

Manufactured by the company’s Savannah Machinery Works,  it is the first M501JAC to be installed in North America.