Significant damage was caused to the plant’s electrical equipment, remote monitoring and network communications systems, as well as several buildings on site, by the Ravine fire 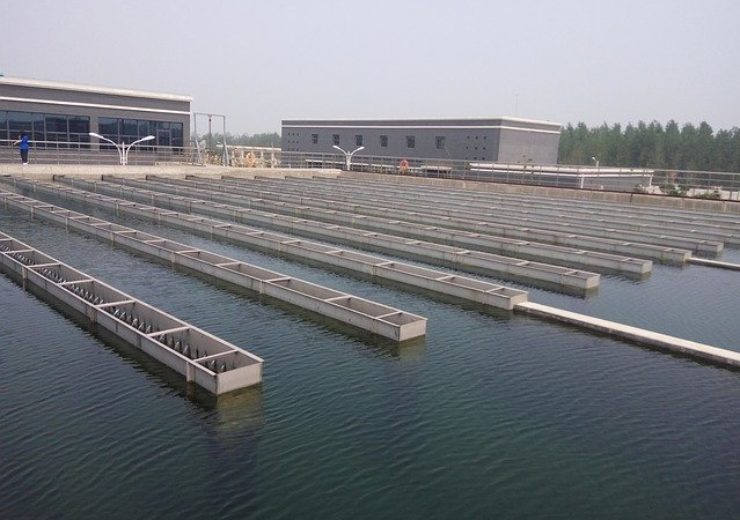 The Middle River Water Treatment Plant is once again producing clean, safe drinking water for around 1500 SA Water customers on the supply network running from Parndana through to Kingscote, after a range of skilled teams repaired bushfire damage that rendered the plant temporarily inoperable.

Significant damage was caused to the plant’s electrical equipment, remote monitoring and network communications systems, as well as several buildings on site, by the Ravine fire which swept through the area on 3 January 2020.

SA Water General Manager Asset Operations and Delivery Mark Gobbie said the repair teams strongly felt the importance of getting the plant up and running again, as quickly and safely as possible.

“As soon as roads were accessible, we had local contractors on the ground to help clear debris and establish the site, followed by an array of talented people applying their skills as electricians, fabricators, construction workers or coordinators, engineers, and water treatment and quality experts, all working together to get the plant back up and running,” Mark said.

“Fire flare ups and the evacuations implemented by emergency services to keep people safe, meant we were unable to access the site for two days, and there were other challenges that saw us have to fly or ferry over essential materials.

“It’s a massive achievement to get the treatment plant operating again in under two weeks, and we could not have done that without the support of a number of other organisations providing services and equipment, including SAGE Automation, Osmoflo and of course, the Australian Army.

Mr Gobbie thanked Kangaroo Island residents and visitors for their support as temporary measures were put in place to help manage water supplies on the Island.

“Mains water supply was sustained to the Island throughout the entire repair process by changing the configuration of the local water network, carting water onto and around the Island, and with the assistance of a temporary mobile filtration plant supplied by the Australian Army.

“Our call to conserve water by limiting non-essential use was also taken up strongly by residents and visitors to the Island, which helped preserve storage levels.

“While the Middle River Water Treatment Plant has now resumed normal operations, it’s still important to use water wisely, to ensure we can regain contingency in the network and help support the wider recovery efforts.

“It’s a good idea to do things like checking if fire has damaged any private pipework and caused a leak, waiting for full laundry and dishwasher loads, and watering gardens on calm still mornings or evenings when the water will get to the roots instead of evaporating.”

As the Middle River supply network returns to normal operations, residents in and around Kingscote may see temporary changes in their water.

“Over coming days, you might notice slightly discoloured water as the unfiltered but disinfected water that was temporarily supplying the western part of the Middle River network moves through the system,” Mark said.

“SA Health confirms this water remains safe to drink, but during this time, you might consider deferring washing white laundry to avoid potential staining.”