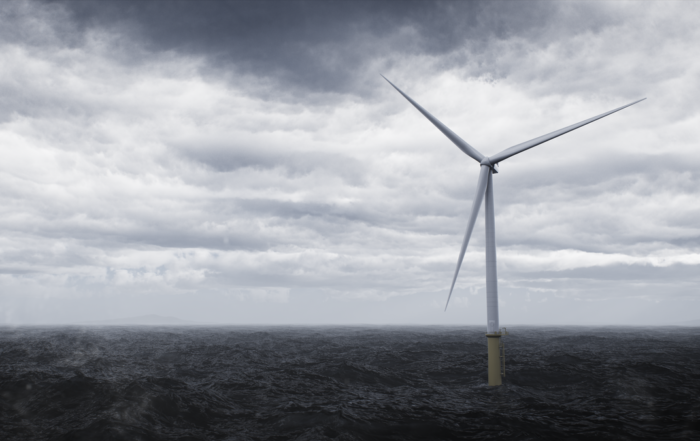 MHI Vestas has been selected as preferred supplier of wind turbines to the 220MW Hibikinada offshore wind project in Japan.

To be located in off coast of Kitakyushu, southwest Japan, the wind farm will be equipped with V174-9.5MW wind turbines from MHI Vestas and is claimed to be the first project in Asia Pacific region to use this turbine model.

MHI Vestas CEO Philippe Kavafyan said: “It is a great honour for MHI Vestas Offshore Wind to be confirmed as preferred wind turbine supplier for the Hibikinada Offshore Wind Farm off the southwest coast of Japan.

MHI Vestas said that the consortium is developing the project with an aim to build a new energy infrastructure in Japan to progress the country’s renewable energy transition.

The company has set up a local entity in Tokyo to manage construction and service activities in Japan.

Other projects of MHI Vestas

In October, it was chosen as the preferred turbine supplier for the Seagreen offshore wind project being built in Scottish part of the North Sea. Under the contract, MHI Vestas will supply 114 wind turbines for the project, which will have a capacity to generate 5,000GWh of electricity.