The Seagreen offshore wind farm will generate 5,000GWh of electricity, which is enough to power around nearly one million homes annually 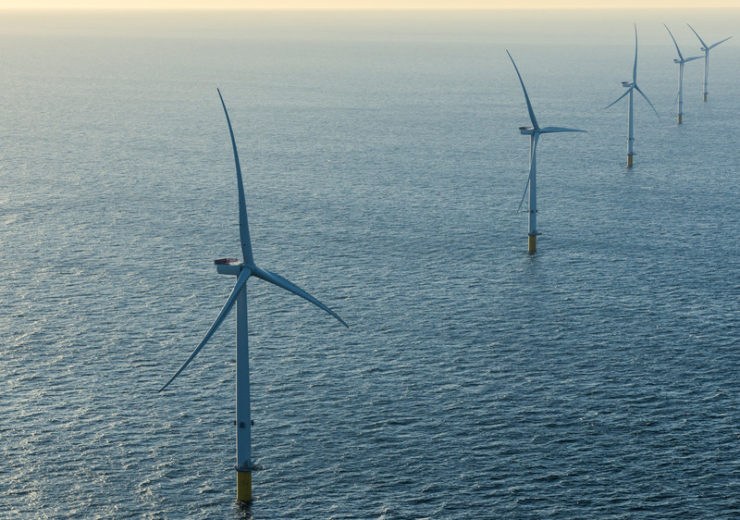 MHI Vestas has been selected as the preferred turbine supplier for the Seagreen offshore wind project being built in Scottish part of the North Sea.

Under the terms of the contract, MHI Vestas will supply 114 wind turbines for the project.

MHI Vestas Offshore CEO Philippe Kavafyan said: “We are proud to enter into a preferred supplier agreement with Seagreen for the supply of our proven wind turbine technology to Scotland’s largest offshore wind farm.”

To be located off the coast of Fife, the offshore wind farm will generate 5,000GWh of electricity, which is enough to power around nearly one million homes annually. It will also offset two million tonnes of carbon dioxide emissions per year.

SSE Renewables’ Seagreen Project Director John Hill said: “We’re really pleased to welcome MHI Vestas to the Seagreen project as our preferred turbine supplier and look forward to working with them to harness the power of North Sea wind with their proven offshore turbine technology.”

The Seagreen offshore wind project is being developed in two phases in the Firth of Forth  Development Zone of North Sea, Scotland, UK.

The project is being developed by Seagreen Wind Energy (SWE), a wholly-owned subsidiary of the Scottish energy company SSE.

The first phase of the Seagreen offshore wind project will consist of two wind farms with up to 1.5GW of combined installed capacity.

Recently, SSE has selected Montrose Port in Scotland as the operations and maintenance base for its Seagreen offshore wind farm.

In April, MHI Vestas had been selected to supply five of its V164-9.5 MW turbines for the 50MW Kincardine floating offshore wind park to be located off the coast of Scotland.

The company had received the order from Spanish developer and construction company Cobra Group, part of the ACS Group.