The $85.27m battery energy storage system will be able to power nearly 40,000 homes in South Australia 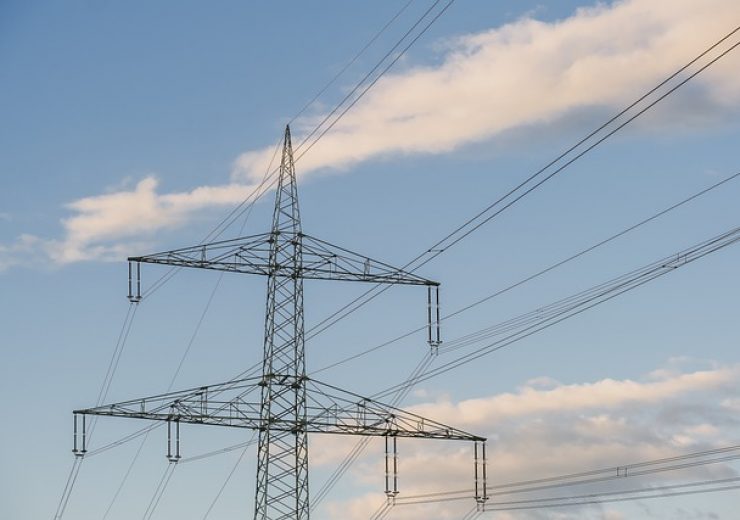 The battery energy storage system (BESS) is proposed to be built near Adelaide with an investment of AUD112.5m ($85.27m).

Maoneng, which filed the development application with South Australia’s planning authorities, said that the project will serve as an important electrical infrastructure to maintain grid stability within the state.

The Gould Creek battery project is intended to be constructed at a 74-acre site on agricultural land located in the Gould Creek suburb, around 22km north east of Adelaide.

Gould Creek will connect to the power grid through the existing Para 330kV transmission substation owned by ElectraNet, a power transmission operator.

The proposed project also calls for the construction of an operations and maintenance building along with an electricity transformer station.

Targeted to be completed in 2023, the Gould Creek battery project will be able to power close to 40,000 homes, at peak hours, or when there is a lack of power generation.

The battery project is expected to take 12 months for its construction during which 150 jobs are expected to be created.

The standalone battery energy storage system will charge and discharge from the National Electricity Market. It will not have a generation component such as a solar or wind farm.

Apart from the Gould Creek facility, Maoneng is developing the 100MW/200MWh Sunraysia Emporium and the 240MW/480MWh Mornington battery projects.

The Sunraysia Emporium project, which will be built in Victoria, Australia, is scheduled to be completed next year.

On the other hand, the Mornington battery project is being built in New South Wales in Australia. It is slated to be completed in 2022/2023.