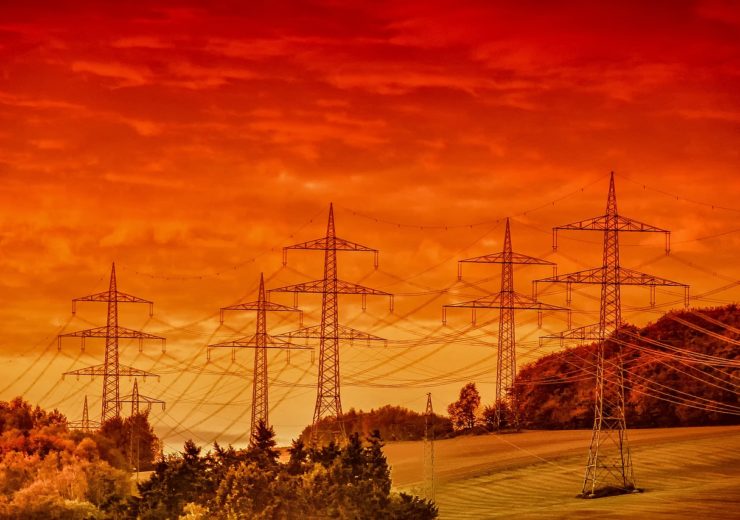 Energy from the batteries will be supplied to AGL in New South Wales between 2023 and 2038. The stored energy will support the grid during peak periods. The battery systems will store enough energy to power up to 30,000 Australian homes.

Maoneng Group vice-president Qiao Han Nan said: “Energy storage will play a critical role in balancing both the energy market and ensuring the stability of the network for Australia’s future.

“Our agreement with AGL will accelerate the country’s transition to renewable energy and help provide reliability and security for AGL customers during peak periods well into the future.”

AGL CEO Brett Redman said: “Australia’s energy market is undergoing significant changes and large-scale batteries like these will be pivotal in providing firming capacity in the shift between baseload power and renewables.

“AGL’s a company with a 180-year history of innovation and I’m proud that we are leading the way.”

The battery energy storage system agreement builds on top of the 300MW Solar Offtake which AGL signed with Maoneng in December 2017 to buy renewable energy from generators developed by Maoneng, including the Sunraysia Solar Farm in Balranald, New South Wales.

The Sunraysia Solar Farm has a capacity of 255MW, which is enough to power more than 50,000 Australian homes. Additionally, Maoneng operates the 13MW Mugga Lane Solar Park, developed and built under the ACT Government’s Reverse Solar Auction.