Mako Mining receives permit amendment to process up to 1,000 tonnes per day

All other provisions contained in the environmental permit granted in 2017 remain in force and are fully applicable apart from the increased throughput from 500tpd to 1,000tpd 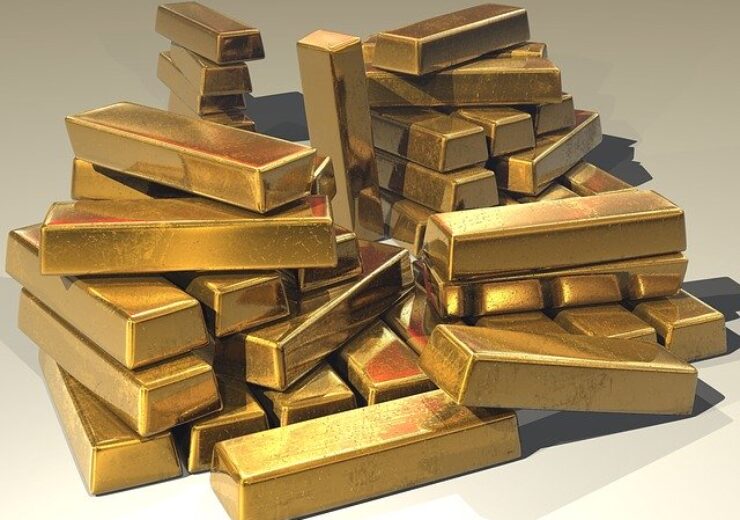 Mako Mining Corp. (TSXV: MKO); (OTCQX: MAKOF) (“Mako” or the “Company”) is pleased to report that the Ministry of Environmental and Natural Resources (“MARENA”) has amended the environmental permit granted to the Company in 2017 (see press release dated September 12, 2017) to allow for the processing of up to 1,000 tonnes per day (“tpd”) at the San Albino gold project in Nueva Segovia, Nicaragua (“San Albino”).

The amendment is initially effective for a period of five years and can be renewed indefinitely so long as the Company complies with the conditions set forth by MARENA. All other provisions contained in the environmental permit granted in 2017 remain in force and are fully applicable apart from the increased throughput from 500tpd to 1,000tpd.

Akiba Leisman, Chief Executive Officer of Mako states, “I would personally like to thank MARENA on behalf of our entire team for expeditiously amending our existing permit to accommodate a higher throughput. This is yet another example of Nicaragua’s continued support of the mining industry. Since taking over as permanent CEO in August 2019, I challenged our operating team to design a processing plant capable of expanding from 500tpd to 1,000tpd with minor modifications, to amend the existing environmental permit to allow for the increase in throughput and to delineate a resource amenable to open pit mining at Las Conchitas. Two of the three goals are now complete. Drilling at Las Conchitas is ongoing with results expected to be released over the next few weeks.”