Upon closing of the deal, Aker Horizons will have ownership of nearly 58.6% in the combined entity 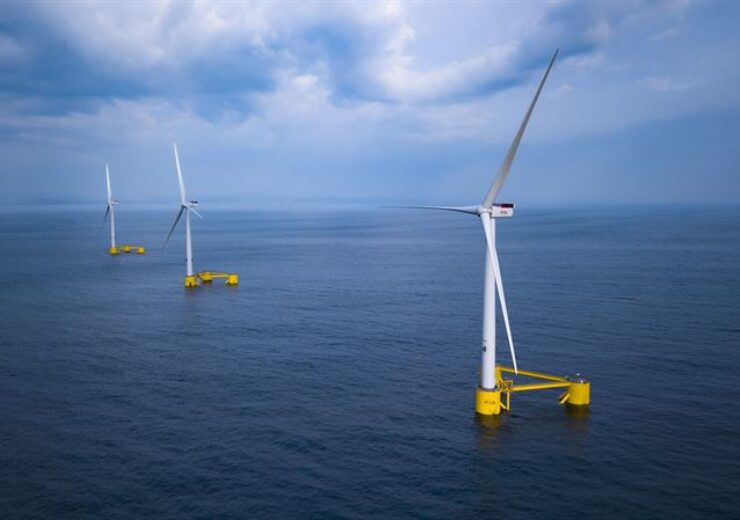 The enlarged Mainstream Renewable Power will have a portfolio of 27GW. (Credit: Aker Offshore Wind)

Mainstream Renewable Power and Aker Offshore Wind, a Norwegian floating wind specialist and a fully-owned subsidiary of Aker Horizons, have agreed to merge to create a stronger renewable firm with a portfolio of 27GW.

The financial terms of the deal were not revealed.

Upon closing of the deal, Aker Horizons will have ownership of around 58.6% in the combined entity. The portfolio of the enlarged Mainstream Renewable Power consists of solar, onshore wind, and bottom-fixed and floating offshore wind projects.

Mainstream Renewable Power is a pure-play renewable energy firm. It has wind and solar assets across Latin America, Asia-Pacific, Africa, and other markets.

In March 2022, Aker Offshore Wind said that it would merge with Aker Horizons, which is a planet-positive investment company. The deal was closed last month.

It was also revealed previously that Aker Horizons will combine Aker Offshore Wind with its portfolio firm Mainstream Renewable Power, subject to an agreement with minority shareholders and other customary conditions.

The enlarged Mainstream Renewable Power’s offshore business will continue to develop existing project opportunities for fixed as well as floating wind. These will be carried out in markets that include Norway, Japan, Sweden, Vietnam, South Korea, the UK, Ireland, and the US, while looking for opportunities in new markets.

“Accelerating the deployment of renewable energy including deep-water offshore wind is essential to reaching Net Zero in 2050.”

The deal is anticipated to close in August 2022.