As part of the deal, Aker Horizons will acquire 50% stake in superconducting technology company SuperNode 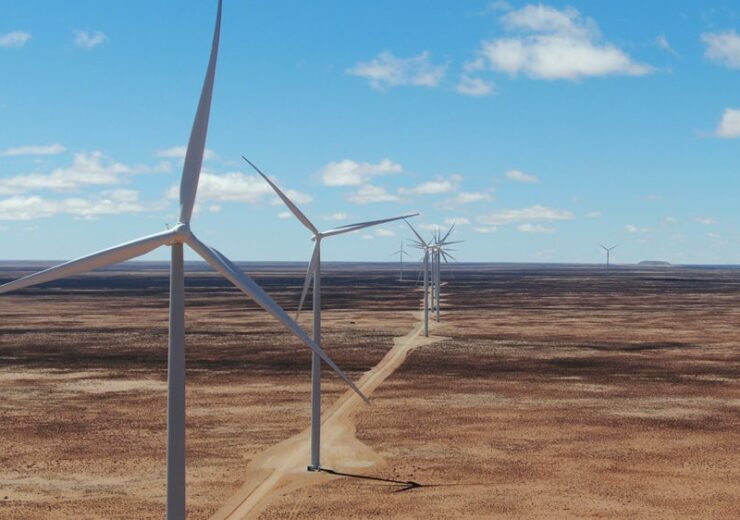 Aker Horizons, a renewable energy investment company, has agreed to acquire a 75% stake in Mainstream Renewable Power, valuing the latter at up to €1bn.

The consideration includes a potential earn-out of up to €100m in 2023, subject to meeting of certain milestones.

Founded in 2008, Mainstream Renewable Power has footprint across Latin America, Asia-Pacific and Africa, and also in the global offshore wind sector. The company has delivered 6.5GW of wind and solar facilities to financial close-ready.

It has more than 1.2GW of major capital projects that are presently under construction. The company has a significant market presence in Chile, Africa, and Vietnam, apart from having assets in development in other countries like Philippines, Australia, and Colombia.

On the other hand, Aker Horizons is a fully-owned subsidiary of Norwegian holding company Aker.

The deal gives it a portfolio of operational and under construction projects with a combined capacity of around 1.4GW.

Besides, the renewable energy investment company will add a project development pipeline of nearly 10GW and an additional 10GW of identified project opportunities.

Aker president and CEO and Aker Horizons chairman Øyvind Eriksen said: “Aker made a step change in the last year, taking a position within renewable energy production, green technologies, digitalization and other mega trends that have seen accelerating flow of resources and capital, not just in Aker, but in global markets.

“Combining Mainstream’s global organization and renewable assets with Aker’s 180-year track record of building and developing industrial companies is another step in line with our long-term strategy for value creation and to position Aker Horizons for significant and sustainable growth in renewable energy markets.”

The deal is expected to help the renewable energy developer to speed up its global expansion plans to achieve financial close for 5.5GW of wind and solar assets by 2023.

After the deal is closed, Mainstream Renewable Power will retain its name and will be continued to be led by its CEO Mary Quaney.

As part of the deal, Aker Horizons will acquire 50% stake in superconducting technology company SuperNode, that was established in 2018 by Eddie O’Connor and Mainstream Renewable Power.

Eddie O’Connor said: “This partnership is the crucial next step in the vision we set out for Mainstream in 2008 to lead the global transition to renewable energy and rid the world of CO2 emissions.

“It means we can widen our scope for entry into new markets and further deepen and expand our leadership position in existing ones, such as in Chile where we will soon be supplying the equivalent of one in seven Chilean homes with power from our wind and solar facilities.

“Critically, Aker Horizons shares our vision, mission and values, making it the right partner for Mainstream.”

The deal, which is subject to approvals from Mainstream Renewable Power’s creditors, regulatory approvals, and other customary closing conditions, is expected to be completed in Q2 2021.