The funding has been raised for the second phase of the 1.3GW Andes Renovables wind and solar power platform 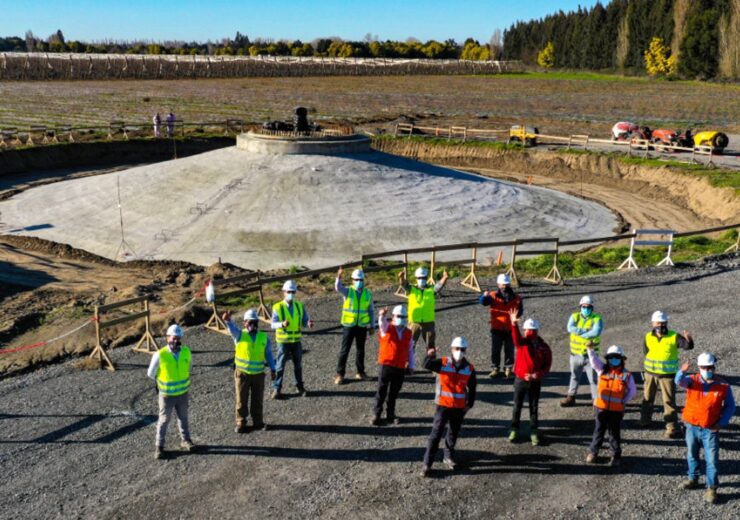 The company has obtained $620m in debt from a consortium of five banks that include IDB Invest, KfW IPEX-Bank, DNB, CaixaBank and MUFG, to fund the second phase construction of Andes Renovables.

Additionally, a sixth bank, Santander, has provided a value-added tax (VAT) facility for the project.

MRP said that the five projects are currently in the pre-construction stage and are expected to start commercial operation between 2021 and 2022.

Once operational, the power generated from the second phase will be sufficient to supply electricity about 781,000 Chilean households, while offsetting 744,200 metric tonnes of CO2 emissions annually.

“Despite the uncertain economic environment caused by COVID-19, today’s announcement is testament to the support of the banking consortium of Mainstream as the world’s leading independent developer of renewable energy.”

The company has selected Vestas, Nordex Group and Siemens Gamesa to supply wind turbines for the projects.

Sacyr Industrial, SEMI and Elecnor will be in-charge of constructing the wind farm assets, while Sterling & Wilson and Metka-Egn will construct the solar PV assets.

Hitachi ABB Power Grids will supply all five main power transformers while Transelec, Inprolec and a consortium of Isotron and Siemens will work on the grid connection works for the project.

In May this year, Mainstream has started constructing the transmission lines for the second phase of its Andes Renovables platform.