The second phase, named Huemul with an output capacity of 630MW, is on track to reach financial close in the third quarter this year 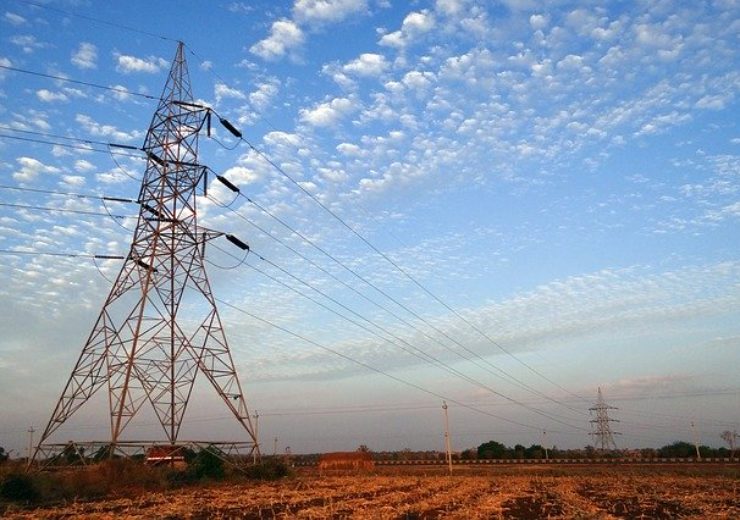 Mainstream Renewable Power (MRP) has commenced construction on the transmission lines for the second phase of its 1.3GW Andes Renovables wind and solar power generation platform in Chile.

The Andes Renovables, which is the company’s wholly owned and fully contracted platform, consists of three portfolios.

The 570MW Condor portfolio is the first phase of the project that had reached financial close in November last year. Currently, the portfolio is under construction for six months now.

The second phase, named Huemul with an output capacity of 630MW, is on track to reach financial close in the third quarter this year.

The 126.8km of power lines will connect its ‘Huemul’ portfolio to the national grid

Mainstream Renewable Power Chile and Latin America general manager Manuel Tagle said: “We are making solid progress on the construction of our four Condor portfolio assets, and we are on track to bring the Huemul portfolio of five assets to financial close this summer.

“We are operating in challenging times, but we are fully committed to our long-term investment plans in Chile. The country has enormous potential for the growth of renewable energy, and we are proud to be contributing to building a more sustainable future for all.”

The renewable energy developer has signed contracts with Siemens, Transelec, Inprolec and Isotron for the construction of 126.8km of power lines to connect its ‘Huemul’ portfolio featuring five wind and solar projects to the country’s national grid.

The firm has signed contracts with the turbine suppliers, solar plant EPC and balance-of-plant contractors for the project.

Once operational, the power generated by the Huemul portfolio is equivalent to supply enough electricity to 780,000 Chilean households, while offsetting more than 744,000 metric tonnes of CO2 emissions annually.