Under the contract, Maersk Intrepid will drill and complete three additional gas wells located at Martin Linge in North Sea 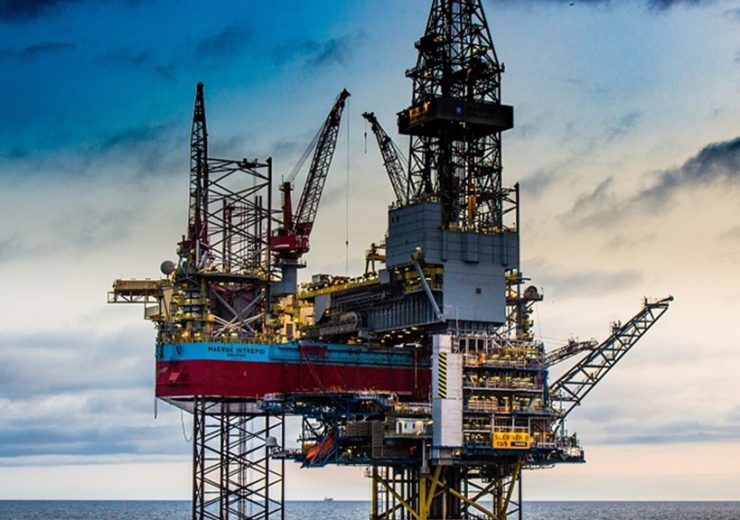 Danish drilling rig operator Maersk Drilling has secured a contract from Equinor to use its jack-up rig Maersk Intrepid for four-well extension on Martin Linge field.

Under the contract worth about $100m, Maersk Intrepid will be responsible for drilling and completion of three additional gas wells located at Martin Linge, in addition to the plugging and abandonment of another well.

The estimated 339-day contract is expected to commence in September this year, keeping the rig deployed into the second half of 2021.

Additionally, the two companies have signed an agreement on the provision of integrated services for the campaign that includes managed pressure drilling, slop treatment, cuttings handling, and tubular running services.

The two companies have committed to collaborate on technology advancements

Equinor drilling and well senior vice president Erik Gustav Kirkemo said: “This will be the first jack-up rig to have a hybrid package retrofit as one of several initiatives to reduce greenhouse gas emissions during operations.

“The rig will also be prepared for the use of automated drilling technology. So far, the rig has been used to improve the bed capacity on the Martin Linge platform. We look forward to starting the drilling operations with Maersk Intrepid.”

The contract also includes additional one-well option as well as an option to add approximately 120 additional days of well intervention.

According to the drilling rig operator, the contract extension is part of a new master framework agreement with Equinor supporting a long-term collaboration in Norway and internationally.

Furthermore, both the companies have committed to collaborate on technology advancements with a focus on digitalisation and automation, and on other initiatives to limit greenhouse gas emissions from drilling operations.

In 2018, Maersk Drilling secured a contract from Aker BP to deploy the Maersk Integrator jack-up rig at the Ula oil field located in the Norwegian shelf.