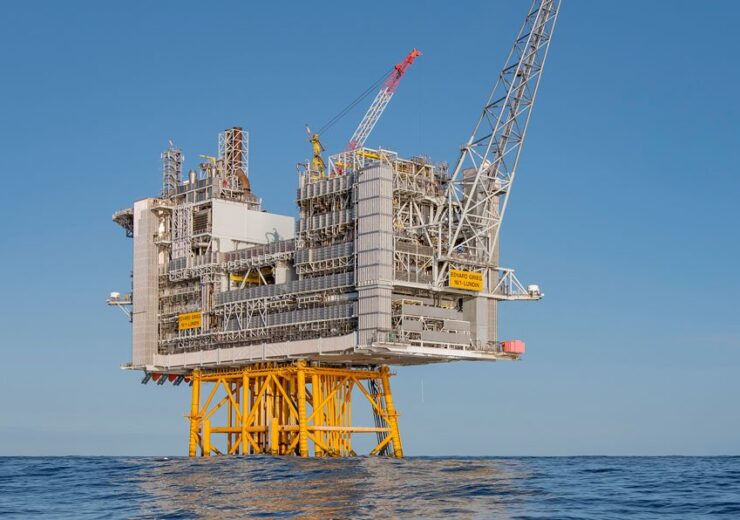 Lundin Energy has increased the reserve estimate for the Edvard Grieg oil field located in production licence PL 338, in the Utsira High area of the Norwegian North Sea, by 50 million barrels of oil equivalent (MMboe).

The 17% increase in the reserve estimates increases the gross 2P ultimate recovery for the field to 350MMboe.

Lundin said it has also extended the expected plateau production period from the Greater Edvard Grieg Area, which also comprises the Solveig Phase 1 and Rolvsnes Extended Well Test (EWT) developments, by a further year to late 2023.

Lundin Energy COO Nick Walker said: “Since Edvard Grieg first oil in 2015, the field has year on year exceeded our expectations both from a reservoir as well as an operational performance perspective.

“What has been achieved at Edvard Grieg epitomises the best of Lundin Energy, through the application of subsurface expertise, cutting-edge technology and operational excellence, combined with a determined and entrepreneurial approach to operatorship.

“This reserve increase and plateau extension is incredibly value accretive, as it comes with limited additional investment. I’m confident, that as we continue to explore in the Greater Edvard Grieg Area, it will grow further and drive material additional value to the partnership and Norway.”

The latest 2P reserves estimates for the Edvard Grieg oil field represent an increase of 90% from the original plan for development and operation (PDO).

In addition, the gross 2P ultimate recovery for the Greater Edvard Grieg Area is now increased to 410MMboe.

The increase also represents a five-year extension from the original PDO.

Aker will be responsible for the integration of a high-voltage electrical boiler package as part of the electrification of the platform.

The gas turbines that generate heat on the platform will be replaced by electrical boilers to fully electrify the Edvard Grieg that will see a reduction of approximately 200,000 tonnes of CO2 emissions annually.