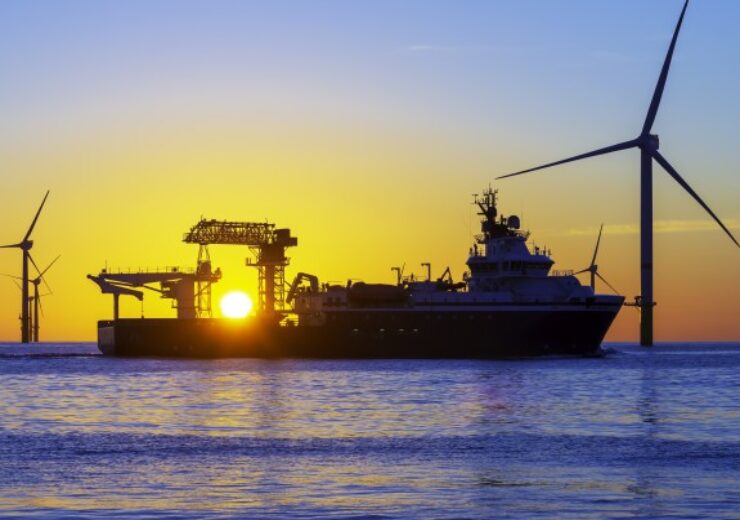 LOC Singapore has secured a contract to provide marine warranty survey services for the transportation and installation operations of the Binh Dai Phase 1 offshore wind project in Vietnam.

The Binh Dai project will be located in the south-east area of the Vietnamese province of Ben Tre and is expected to have a total capacity of 310MW.

PowerChina HuaDong Engineering (PCH), a globally engineering and construction firm, has awarded the contract to LOC Singapore for the offshore wind project.

LOC Singapore is a subsidiary of LOC Group, a major international marine and engineering consulting firm.

LOC Singapore project director Donny Ng said: “The team at LOC Singapore is delighted to be awarded this contract with PCH.

“We have previously worked with PCH on MWS inspections and continue to benefit from the positive relationship we have with the client.

“Winning this contract again demonstrates the Group’s expanding reputation in the south-east Asia energy market, as well as it’s leading position as a world-class provider of MWS services in the offshore wind farm segment.”

Under the contract, LOC will offer MWS services including suitability surveys of the proposed support fleet.

In June, LOC Group has secured a contract to provide support to the Phase 1 development of the 50MW Dong Hai 1 wind power plant  .

Upon completion, the Dong Hai 1 phase 1 project is expected to provide electricity to the Bac Lieu province and the southwest region of Vietnam.