The company has been selected by Topsun, Swiss Re and other reinsurers to provide MWS service for the project 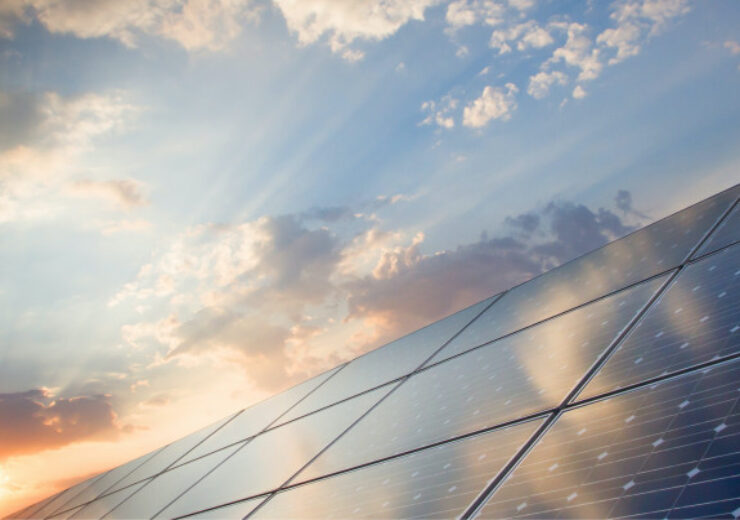 LOC Korea has secured a contract to deliver marine warranty surveyor (MWS) services for the subsea cable installation on the JANGGAM solar project in South Korea.

The contract has been awarded by South Korean solar company Topsun.

The JANGGAM solar project includes installation of one 400MW photovoltaic panel systems, which will be fitted on evaporated salt ponds on the islands of Shinan Province, Jeollanam-Do.

Through two subsea cables, the photovoltaic panel systems will be lined the mainland Korea substation.

LOC Korea has been selected by Topsun, Swiss Re and other reinsurers to provide MWS service for subsea cable installation and marine operations of the project.

Under the contract, the company will be responsible for the delivery of MWS services for the 154 kilovolt XLPE 3C 800mm2 subsea cable transhipment, laying and shorepull operations.

“This also marks an exciting step for the wider LOC Renewables team as it continues to develop a presence and broaden its technical expertise in the solar energy market, marking the support LOC offers in the fixed and floating solar arena.”

LOC Korea is a subsidiary of LOC Group, an international marine and engineering consulting firm.

Recently, LOC Singapore has won a contract to provide MWS services for the transportation and installation operations of the Binh Dai Phase 1 offshore wind project in Vietnam.

To be located in the south-east area of the Vietnamese province of Ben Tre, the wind project is expected to have a total capacity of 310MW.