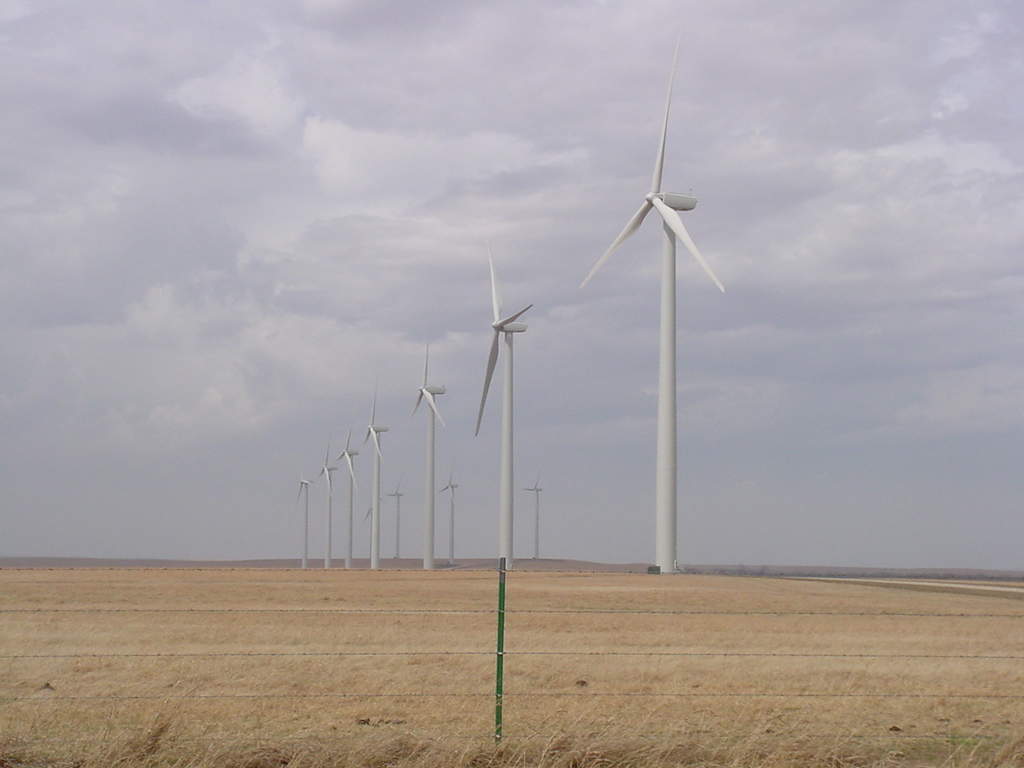 Lekela’s project is located 70km north of Dakar and it will include 46 Vestas wind turbines, each with a capacity to generate 3.45MW of power.

The wind project will generate about 450,000MWh of clean energy per year, which will enough to be supplied to more than two million people.

Lekela chief operating officer Chris Ford said: “This is a major milestone for Senegal, and for Lekela. As the first utility-scale wind power project in the country, Taiba N’Diaye forms a critical component of Senegal’s clean energy strategy.

“The project will create an impact that lasts for generations. We have many people to thank in getting to this point, not least the communities, partners and stakeholders who we’ve worked closely with in recent months.”

Taiba N’Diaye wind power project forms critical component of Government of Senegal’s strategy to increase clean electricity generation which will diversify its energy mix and ensure affordability, while avoiding more than 300,000 tonnes of CO2 emissions from entering the atmosphere.

Funding has been provided by OPIC, the US Government’s development finance institution and EKF, Denmark’s Export Credit Agency.

During the construction phase, the wind project is expected to create nearly 400 jobs in the region.

“The demand for competitively-priced clean power is growing daily across the continent. Renewable energy sources like wind and solar are quick to build and use natural resources that are abundant in many African countries, rather than relying on importing costly fossil fuels.

“The challenge is bringing together the technical, financial and development expertise required to turn these opportunities into reality. Lekela has the right blend of skills and experience to offer best-in class delivery of clean energy projects like this. As today’s milestone demonstrates, getting the mix right can generate lasting benefits for communities and governments.”