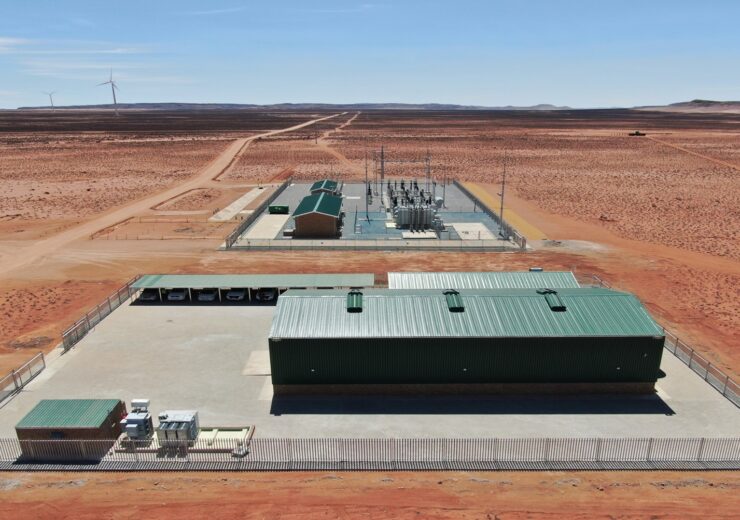 The wind farm is located just over 50km east of the town of Springbok in the Nama Khoi Local Municipality of the Northern Cape.

Construction on the Kangnas wind farm, which consists of 61 Siemens SWT-2.3-108 wind turbines, started in 2018.

Lekela said that the Kangnas wind project was completed with 50% of construction content manufactured locally in South Africa, including the site’s two transformers.

With the wind farm entering into operations, Lekela-led consortium has completed a total of five wind farms across South Africa.

The five wind farms have a combined capacity of 600MW, which generate enough clean energy to power up to 485,000 South African homes over the next 20 years.

In October, the company started commercial operations of the 110MW Perdekraal East wind farm in the country.

Lekela stated: “Kangnas follows the 110MW Perdekraal East wind farm which entered operation in October. Perdekraal East was the first wind farm from Round 4 of the Renewable Energy Independent Power Producers Procurement Programme to do so, with Kangnas now following it.

“Lekela’s first wind farm in South Africa, Noupoort, was likewise the first project from Round 3 to reach commercial operation, back in 2016.”

Lekela is 60% owned by Actis, the leading growth markets energy investor, and 40% by a consortium led Mainstream Renewable Power.

The current portfolio of Lekela includes more than 1,300MW across projects in Egypt, Ghana, Senegal and South Africa.