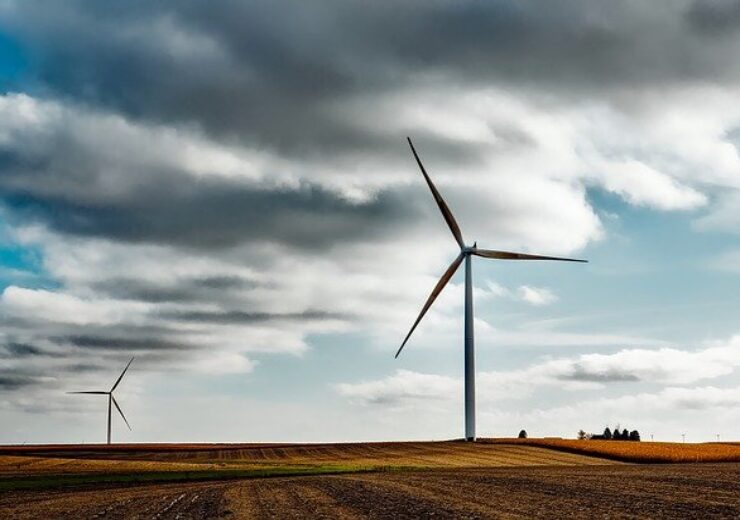 The wind farm is the fourth owned by Lekela-led consortia to commence operations in the country.

Lekela chief executive officer Chris Antonopoulos said: “This is our fourth wind farm in South Africa in four years, with a fifth to follow shortly. This milestone cements Lekela as one of the leading providers of clean, renewable energy in the country.

“No other source of energy continues to develop as rapidly as renewables in terms of cost and scale, and it’s exciting to see that the Perdekraal East wind farm is now delivering power to South Africa’s grid.

“What’s more, the fact it has taken place despite the challenges posed by the pandemic serves to show the importance of our work in delivering clean, reliable power to African communities.”

Construction on the Perdekraal East wind project, which will deliver nearly 360GWh of energy annually, started in 2018.

In April 2020, Mainstream Renewable Power (MRP) announced the completion of the installation of turbines at the wind project.

Lekela is 60% owned by Actis, the leading growth markets energy investor, and 40% by a consortium led MRP.

The current portfolio of Lekela includes more than 1,300MW across projects in Egypt, Ghana, Senegal and South Africa.

In South Africa, the company leads two investor consortia that owns five wind farms across the Northern and Western Capes.