With more than 50% of installed capacity in 2050, Asia (mostly China) would maintain its solar PV power domination, followed by North America (20%) and Europe (10%) 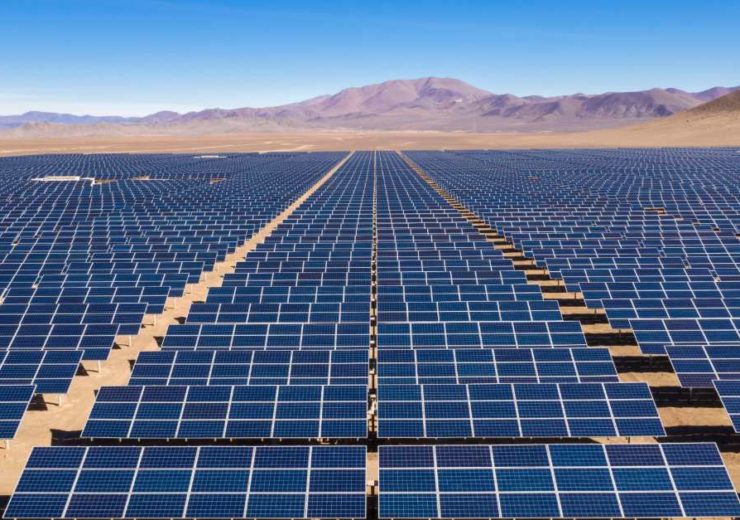 A new report by the International Renewable Energy Agency (IRENA) has revealed that Latin America and the Caribbean’s solar PV capacity will increase to over 280GW by 2050.

The report stated that an annual investment of more than seven billion will raise the region’s solar capacity from its existing 7GW to 280GW in 2050. The investment will have to be increased from $114 bn in 2018 to $192bn in 2050.

With more than 50% of installed capacity in 2050, Asia (mostly China) would maintain its solar PV power domination, followed by North America (20%) and Europe (10%).

By 2050, the solar PV expansion will reduce energy related carbon dioxide emissions by 21%.

“Particularly solar energy is set to become one of the most prominent power sources in 2050. Projected growth rates in markets like Latin America showcase that we can extend the energy transition to all countries.”

Global solar industry will employ over 18 million people by 2050

The report also stated that the global solar industry has the potential to employ over 18 million people by 2050, four times more than the 4.4 million jobs at present.

By 2050, the solar energy will become the second-largest power source behind wind, producing a quarter of the world’s power.