Can Africa become a world leader in renewable energy? 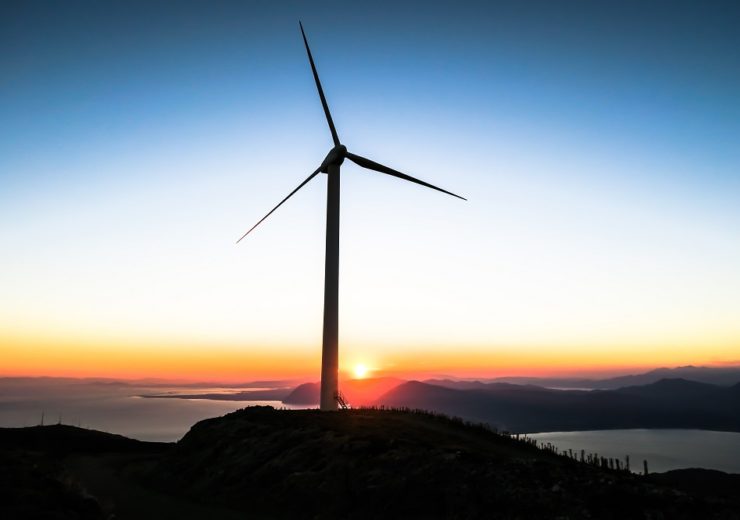 Africa has the potential to become a world leader in renewable energy in the coming years as it undertakes a massive project of urbanisation, according to the International Energy Agency (IEA).

Energy demand on the continent is expected to rise by 60% by 2040 as a result of rapid population growth, with an overall expansion of more than two billion people during the next two decades, of which 600 million will inhabit major cities.

Such an urban explosion will easily outstrip the pace of change in China’s cities during its own 20-year economic and energy boom in the 2000s.

This expansion will drive Africa’s economic growth and infrastructure development, and with it, energy production.

And with an abundance of natural assets at its disposal, the continent is poised to become a leader in renewable energy — provided it can develop and maintain a policy framework designed to take advantage of its resources.

The IEA suggests that, with the right policies in place, Africa can become the first continent to develop its economy mainly through the use of modern energy sources, drawing on its “rich natural resources” to exploit clean, renewable technology in the form of solar, hydro and wind power.

IEA executive director Dr Fatih Birol said: “Africa has a unique opportunity to pursue a much less carbon-intensive development path than many other parts of the world.

“To achieve this, it has to take advantage of the huge potential that solar, wind, hydropower, natural gas and energy efficiency offer.

“Africa has the richest solar resources on the planet, but has so far installed only 5 gigawatts (GW) of solar photovoltaics, which is less than 1% of global capacity.”

Africa is well-stocked with natural resources

Natural gas is also expected to play a significant role in Africa’s industrial development over the coming decades, as it looks for a flexible supply of electricity generation.

The current share of natural gas in sub-Saharan Africa’s energy mix is currently the lowest of anywhere in the world, according to the IEA.

But with more than 40% of global discoveries having been located in Africa over the past 10 years — primarily in Egypt, Mozambique and Tanzania — the region has a significant resource to exploit if the right extractive infrastructure can be developed.

Add to this copious deposits of valuable minerals like cobalt and platinum coveted by industries developing consumer electronics and new technologies associated with delivering clean energy, and Africa can be considered well-placed to benefit from its natural resources, if effective policies are put in place.

Dr Birol added: “Africa holds the key for global energy transitions, as it is the continent with the most important ingredients for producing critical technologies.

“The Democratic Republic of the Congo accounts for two thirds of global cobalt production, a vital element in batteries – and South Africa produces 70% of the world’s platinum, which is used in hydrogen fuel cells.

“As energy transitions accelerate, so will demand for those minerals.”