Laredo to expand oil-weighted leasehold in Texas, US

The new acreage is located adjacent to Laredo’s existing leasehold in western Glasscock, expanding its oil-weighted development in the Midland Basin 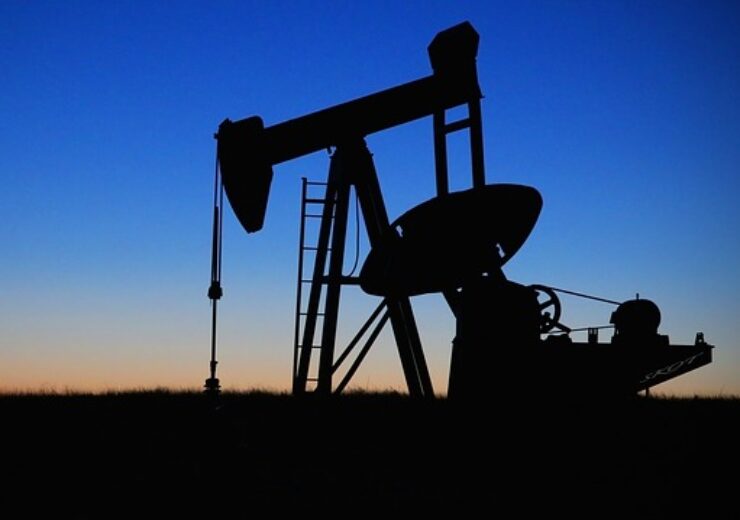 Laredo Petroleum has agreed to acquire around 20,000 net acres in western Glasscock County in Texas from Pioneer Natural Resources for about $230m.

The purchase price includes $160m cash and Laredo will issue 959,691 shares of its common equity to Pioneer.

The independent energy company said that the transaction marks its second acquisition in this year, and is expected to be closed in the next month.

New acreage to be acquired is located directly adjacent to Laredo’s existing leasehold in western Glasscock, and expands its oil-weighted core development area in the Midland Basin.

The transaction is said to increase Laredo’s high-margin, oil-weighted inventory by 50%, extending the development runway to around seven years at current activity levels.

The new acreage, with around 80% operated and 98% held by production, is expected to directly offset the company’s existing western Glasscock leasehold.

Laredo currently has around 135 gross operated oil-weighted locations with an average lateral length of 9,700ft, and produces nearly 4,400 barrels of oil equivalent per day, including 59% oil, and 82% liquids.

Based in Tulsa, Oklahoma, the company is focused on acquisition, exploration and development of oil and natural gas properties, primarily in the Permian Basin of West Texas.

“Seven years of inventory across these core areas will enhance our ability to deliver sustainable, long-term Free Cash Flow1 generation and to rapidly deleverage.

“Through transactions like today’s, we continue to demonstrate our ability to integrate premier locations into our operations and enhance our return profile while operating in an environmentally responsible and sustainable manner.”

In July this year, Laredo has closed the acquisition of the oil-weighted Howard County leasehold of Sabalo Energy, a portfolio company of EnCap Investments.