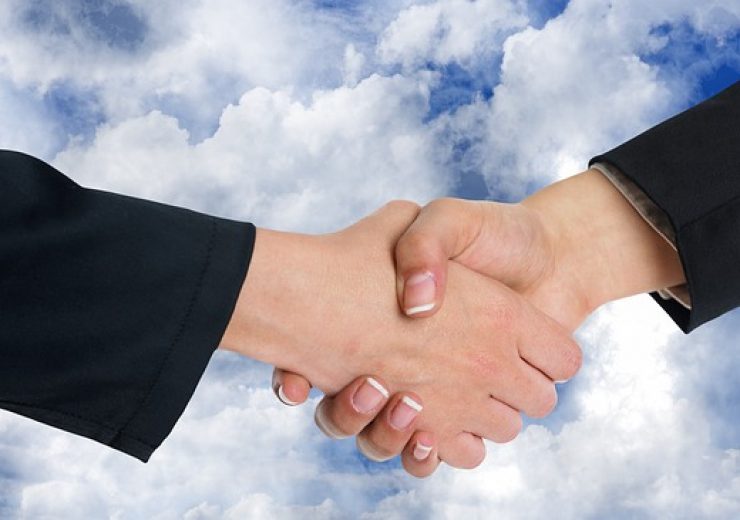 Laredo Petroleum, Inc. (NYSE: LPI) (“Laredo” or the “Company”) today announced the signing of a purchase and sale agreement to acquire the assets of Sabalo Energy, LLC (“Sabalo”), a portfolio company of EnCap Investments L.P. (“EnCap”), and a non-operating partner for approximately $715 million, subject to customary closing price adjustments, comprised of $625 million in cash and approximately 2.5 million shares of Laredo common equity. Additionally, the Company announced the sale of 37.5% of its operated proved developed producing (“PDP”) reserves in its legacy leasehold in Reagan and Glasscock counties (“Legacy”) to an affiliate of Sixth Street Partners, LLC (“Sixth Street”) for proceeds of $405 million and additional potential cash-flow based earn-out payments over the next six years. None of the PDP reserves are located in Howard or Western Glasscock counties. Both transactions are expected to close July 1, 2021.

“The transformational impact for Laredo of the combined transactions is significant,” stated Jason Pigott, President and Chief Executive Officer. “Upon closing, we will be positioned for sustainable Free Cash Flow1 generation and significant deleveraging, have more than 30,000 highly productive, contiguous net acres in Howard County and a near-term pathway to increasing our oil cut to more than 50% from the current 30%. The value derived from employing our efficient, low-cost operations in Howard County has already been established on our current leasehold and we expect to perform equally well on this new acreage. Additionally, we will be applying our ESG best practices to the development of this acreage, maintaining our prior commitments to reducing greenhouse gas intensity, methane emissions and eliminating routine flaring.”

“This transaction complements Laredo’s existing asset base and strategy and accelerates the Company’s transformation to becoming a leading independent operator in the Midland Basin,” commented Doug Swanson, Managing Partner of EnCap. “Laredo is well positioned to maximize value from the Sabalo assets and we view this transaction as compelling for Laredo shareholders, including EnCap, as part of this transaction.”