The Liza Unity FPSO will be spread moored at a water depth of 1600m with 20 Cabral 512 deepwater mooring lines with a minimum breaking strength of 12,300kN 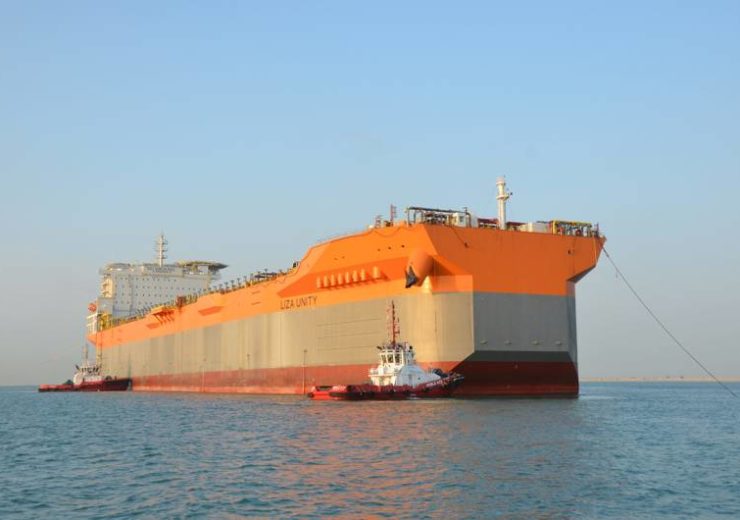 The FPSO Liza Unity, based on SBM Offshore’s Fast4Ward FPSO design, will be spread moored at a water depth of 1,600m with 20 Cabral 512 deepwater mooring lines with a minimum breaking strength of 12,300kN.

According to Lankhorst, the ABS class approved Cabral 512 rope construction is equipped with a specially designed filter, averting entry of sand while the mooring lines are pre-laid on the seabed ahead of the FPSO arriving on station.

Cabral 512 ropes will be manufactured at Lankhorst Offshore’s factory

The Cabral 512 ropes will be manufactured at the company’s factory in Viana do Castelo, Portugal.

The company has developed a ‘standardised’ deepwater mooring model for the two Liza FPSOs to reduce lead times.

Additionally to decreasing the number of shipping reels by loading longer mooring line lengths or multiple segments on each reel, Lankhorst has also unveiled reusable shipping rope reels/cradles which can be returned to its manufacturing facilities.

The Liza Unity mooring lines will reuse the 16 shipping reels returned from the Liza Destiny mooring, the company added.