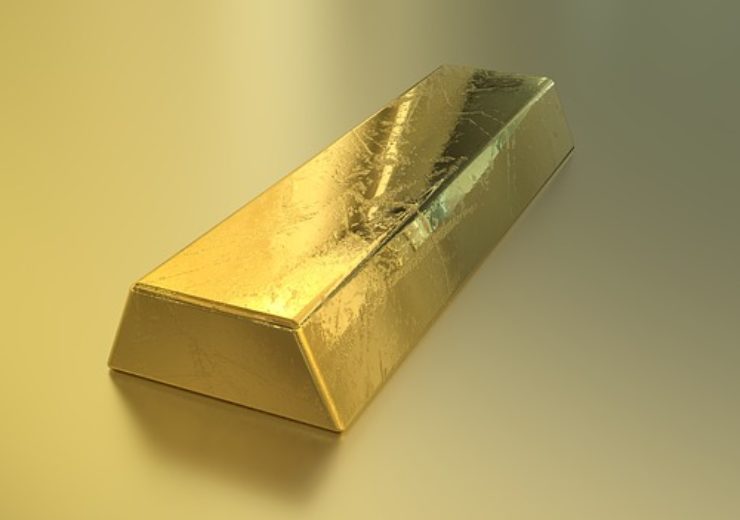 KORE Mining Ltd. (TSX-V: KORE |OTCQB: KOREF) (“KORE” or the “Company”) is pleased to announce Newmont Goldcorp Corporation (“Newmont Goldcorp”) has agreed to accept common shares of KORE in settlement of a future US$1 million payment to Newmont Goldcorp on announcement of an economic assessment for the Imperial gold project.  The agreement is an amendment (“Amendment”) to the March 2017 Imperial purchase agreement (“Purchase Agreement”) with Goldcorp USA Inc., a wholly owned subsidiary of Newmont Goldcorp.

“This agreement provides KORE with significantly more flexibility going into 2020,” commented Scott Trebilcock, CEO of KORE.  “KORE is now free to complete a preliminary economic assessment of the Imperial gold project.  Engineering at Imperial is ramping up quickly with KORE’s new COO Marc Leduc on the team and we look forward to the restart of permitting in early 2020.”

Pursuant to this Amendment, Newmont Goldcorp has elected, under an existing clause in the Purchase Agreement, to accept common shares of the Company for the US$1 million payment due on announcement of an economic study of the Imperial gold project.  This election by Newmont will expire twelve months after the date of this Amendment and gives KORE the opportunity to complete an economic assessment without the burden of a cash liability.  The Amendment does not obligate KORE to complete an economic assessment within the next twelve months.  All other provisions of the Purchase Agreement will remain in full force.