Kineticor and partners close financing for Cascade project in Alberta 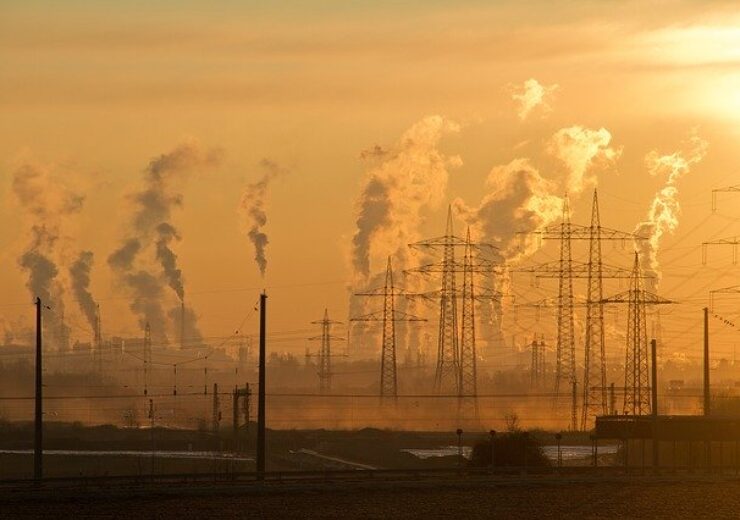 Cascade is located in proximity to significant gas production along with NGTL System. (Credit: Ralf Vetterle from Pixabay)

Cascade is a 900MW combined cycle natural gas-fired power generating facility planned to be located near Edson, in Alberta.

Cascade is expected to enter into operations in 2023

The company said that Cascade is located in proximity to significant gas production along with NGTL System and high voltage electrical transmission lines.

Construction on the project is expected to begin immediately and commercial operations are expected in 2023.

By supporting Alberta’s shift from coal-fired power, and generating low emissions electricity, the project is expected to lead the transition to a lower carbon intensive power grid in the province,

BPC, a joint venture between affiliates of PCL Construction and Black & Veatch’s subsidiary Overland Contracting Canada, will build the facility under an engineering, procurement and construction (EPC) services contract with Kineticor.

Kineticor CEO Andrew Plaunt said: “Cascade was initially conceived by a group of individuals looking to make a difference as Alberta begins to transition away from coal-fired power generation in the province.

“Today represents the culmination of several years of close collaboration with our development partners at OPTrust and Macquarie, along with consultants, engineers, vendors, gas suppliers and local stakeholders.

“With the financial support from Axium and DIF, along with our project financing partners, achieving this significant milestone of a successful financing will allow us to make Cascade a reality.

“We at Kineticor are extremely excited and proud to be a part of a project that will provide enormous benefits to the environment, the local economy of Edson and Alberta.”