The Keppel Marina East Desalination Plant is considered to be the first of its kind in Singapore, which can treat both seawater and rainwater 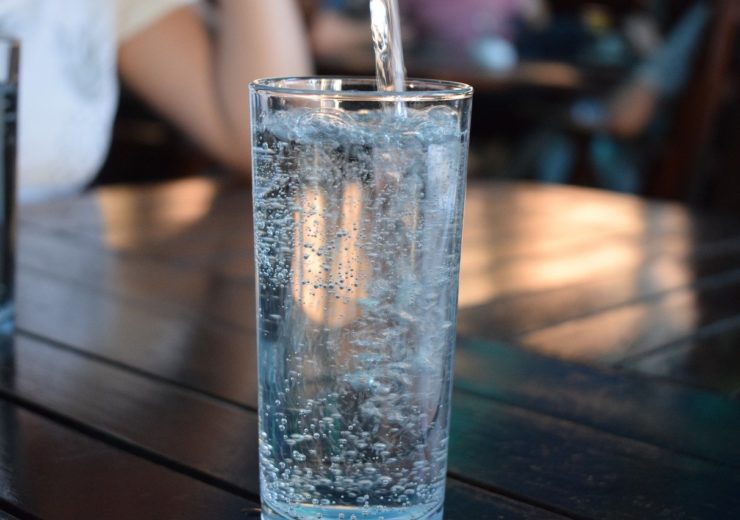 KMEDP is a large-scale dual-mode desalination plant can produce about 137,000m³ (about 30 million gallons) of fresh drinking water every day.

It is operated by Keppel Infrastructure’s subsidiary Marina East Water.

The plant was built under a design, build, own and operate (DBOO) arrangement with the National Water Agency PUB and Marina East Water has agreed to operate the plant under a 25-year concession period from 2020 to 2045.

It is also the second water plant to be built and operated by Keppel under the DBOO arrangement, the first being the Keppel Seghers Ulu Pandan NEWater Plant.

KMEDP can treat  either seawater or freshwater

Located in Marina East, the KMEDP facility is claimed to have the ability to treat either seawater or freshwater drawn from the Marina Reservoir, depending on the prevailing weather conditions.

The plant is claimed to strengthen Singapore’s water supply resilience from the dry weather conditions caused by climate change.

During dry weather, KMEDP will take in water from the sea to produce desalinated water and when it rains, the plant will use the rainwater collected in the reservoir to produce potable water.

Keppel Infrastructure CEO Ong Tiong Guan said: “We are pleased to have commenced operations for the iconic KMEDP. As a provider of solutions for sustainable urbanisation, Keppel is proud to support PUB in securing Singapore’s water supply. KMEDP will also contribute to the Group’s recurring income stream, bolstering our ability to create long-term value for stakeholders.

“Completing the final lap of testing and commissioning during the Covid-19 pandemic brought about some inevitable challenges, due to the reduced manpower. The commencement of operations is testament to Keppel’s Can-Do spirit and resilience, as we worked closely with PUB and our contractors to overcome these challenges and deliver a successful project.”