Kalium Lakes recently made final investment decision for the BSOPP, which is scheduled to start production in 2020 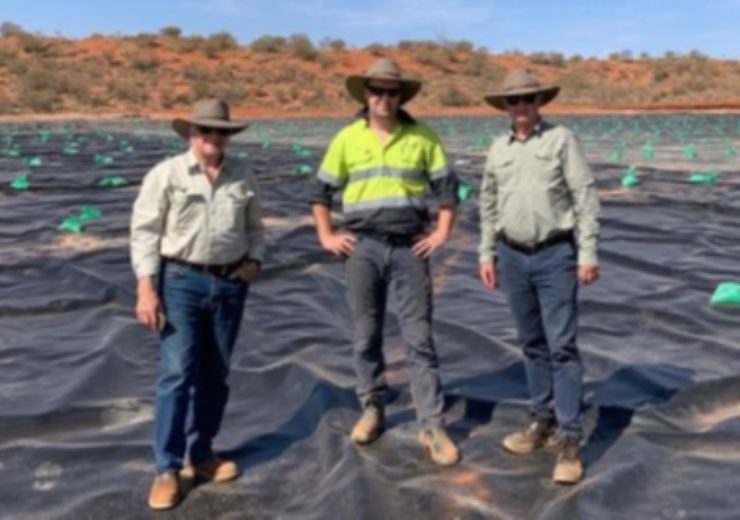 Kalium Lakes has awarded contracts for design, supply and construction of A$20m ($13.5m) gas pipeline at the Beyondie sulphate of potash project (BSOPP) in Western Australia.

Located 160km south east of Newman, the BSOPP project is a high-grade brine deposit being developed with an investment of A$216m ($148m).

Kalium Lakes awarded a contract to US-based Edgen Murray to manufacture and supply the coated linepipe, while Pipecraft was selected for the installation of the pipeline.

Primero won the contract to design, supply and construct the inlet and delivery stations, as well as for the pipeline design.

Gas will be supplied to the inlet station from the APA metering facility located near the Kumarina Roadhouse.

Kalium Lakes chief development officer Rudolph van Niekerk said: “Kalium Lakes is pleased to have concluded the award of these important contracts to reputable contractors and suppliers and is looking forward to building the gas supply infrastructure for the Project.

“These contracts will not only supply gas for the initial 90ktpa of SOP production but are also sufficient to supply gas for our expansion plans to produce 180ktpa of SOP, as well as other potential Magnesium by-products.”

The contracts follow Kalium Lakes’ final investment decision for the BSOPP, allowing for the acceleration of activities for the project development.

BSOP project planned to be commissioned in 2020

Planned to be commissioned in 2020, the project is expected to have a production capacity of up to 180,000 tonnes per annum (tpa) of SOP over an operational life of more than 30 years.

It is expected to produce a premium granular and soluble suite of products containing more than 51% K2O and less than 0.5% chloride.