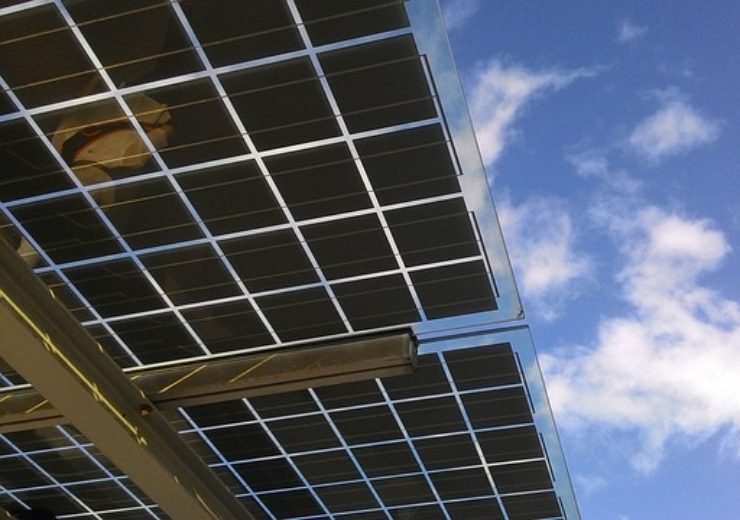 The renewable energy hub will be owned and operated Contract Power. (Credit: Pixabay/Free-Photos)

Juwi Renewable Energy has secured a contract from Perth-based Contract Power for the Esperance hybrid renewables facility in Australia.

Under the contract, the company will construct the high penetration solar and wind components of a new hybrid generation solution for the town of Esperance in south eastern Western Australia.

The hybrid project will consist of a 4MW solar farm combined with two 4.5MW wind turbines integrated with a lithium ion battery system and gas generators.

The renewable energy hub will be owned and operated Contract Power.

Once operational, the Esperance hybrid renewables facility is expected to meet up to half of the town’s annual electricity demand.

Juwi hybrid global head Dave Manning said: “The generated electricity will be distributed by Horizon Power, which is owned by the West Australian Government and supplies electricity to communities across regional Western Australia.

“We are looking forward to working with Contract Power to deliver this landmark project in Esperance.”

Esperance project is fourth hybrid project for Juwi in Australia

The Esperance renewables project will be the fourth hybrid project by Juwi in Australia.

The other three hybrid renewable energy solutions constructed by the company include the Degrussa Gold and Copper Mine, the Agnew mine and a research centre on Heron Island.

Juwi said that the construction and development of hybrid power plants for off-grid customers such as mines is an important pillar of its Australian business strategy.

The company is also constructing a 204MW wind farm in Kozani, Greece.

In the US, it will also develop a 500MW solar portfolio for a regional energy supplier in Colorado.