The solar projects are part of Tri-State’s new Responsible Energy Action Plan, under which nearly 1GW could be added by 2024 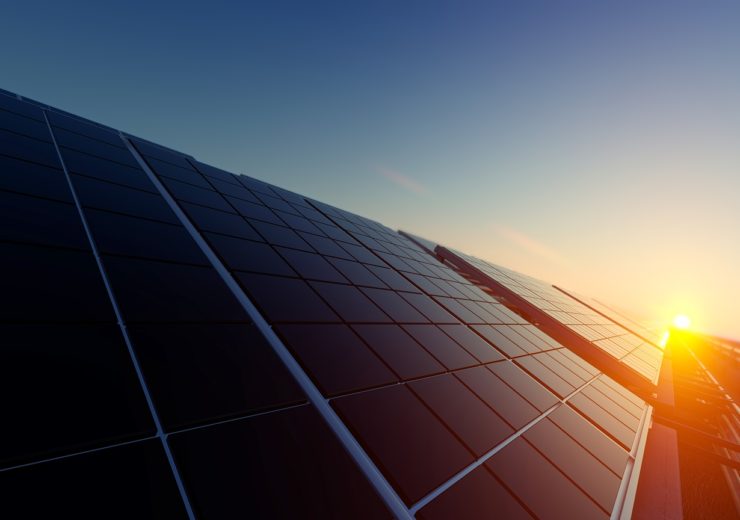 Upon completion, the four projects will add over 500MW of emissions-free renewable resources to Tri-State’s power supply portfolio by the end of 2023.

Juwi will build, own and operate the four solar plants

When completed, the four solar plants will generate enough clean energy to be supplied to more than 165,000 American households.

Juwi will build, own and operate the projects under separate PPAs with Tri-State. The financial terms were not disclosed.

Juwi Group board member and chief operating officer Stephan Hansen said: “We are very much looking forward to implementing these projects for Tri-State and appreciate the trust placed in our experienced team and our work.

“The solar market in the USA is growing. More and more energy suppliers increase their regenerative generation capacities as part of decarbonization plans. juwi is well positioned to participate in the increasing demand for inexpensive and climate-friendly solar energy.”

The four projects are part of Tri-State’s Responsible Energy Action Plan, under which it targets to add of 1GW of renewable energy to its power supply portfolio by 2024.

Four of them will be located on the west side of Tri-State’s system, including near Escalante Station and Colowyo Mine, which are scheduled to close by the end of 2020 and by 2030, respectively.