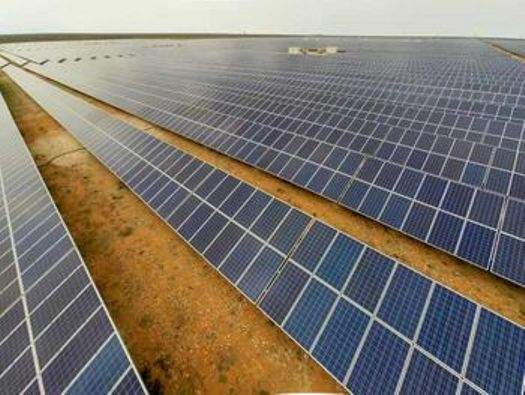 These are engineering, procurement and construction (EPC) and operation & maintenance (O&M) contracts. The solar projects are part of the South Africa’s REIPPPP Programme Round 4.

The total value of the contracts is ZAR3bn ($203.7m). As per the deals signed, AIIM’s IDEAS Managed Fund holds 50.01% stake in the three solar projects.

The IDEAS Managed Fund is considered to be one of the largest domestic infrastructure equity funds in South Africa with ZAR13.2m ($896635) under management. Debt funding for these projects is being provided by Absa and Nedbank.

juwi managing director Greg Austin said: “We are delighted to have closed the EPC and O&M contracts and the associated agreements with AIIM, together with their equity and debt partners. For juwi, this represents a major milestone as the addition of this 250MW triples our existing portfolio of solar PV projects constructed and operated in South Africa.”

After the construction of the projects is completed, juwi will operate and maintain the solar plants for a period of 5 years.

The three projects are expected to create nearly 1600 jobs during the construction phase.