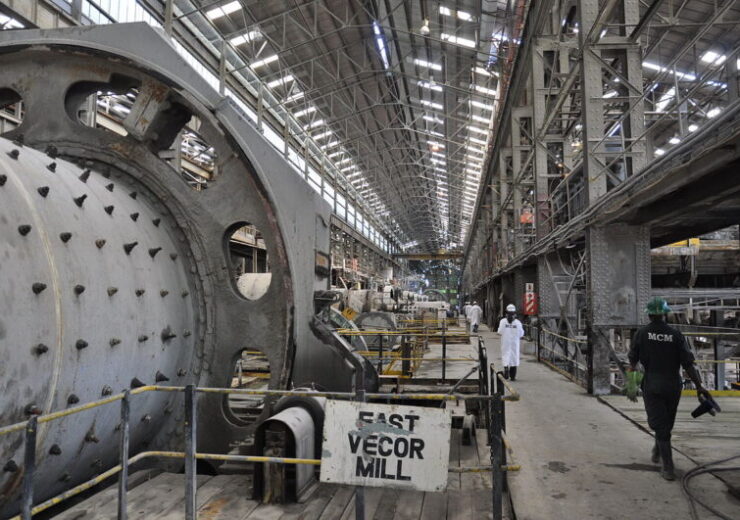 The UK-based copper ores company said that the additional capacity will be gained after recapitalising the existing refining capacity that has been put under care and maintenance by Mopani Copper Mines.

According to Jubilee Metals, the deal will enable it to increase its existing copper refining capacity by an additional 17,000 tonnes of copper per annum.

After taking into account its Sable Refinery, the company will boost its total potential refining capacity to more than 31,000 tonnes per annum. The agreement allows the company to surpass its previously stated target of 25,000 tonnes of copper units per year.

By securing the additional refining capacity, Jubilee Metals will be able to establish its Northern Zambian refining footprint for the refining of the copper and cobalt concentrates extracted at its Kitwe and the Luanshya copper and cobalt tailings.

The company said that the Sable Refinery will be exclusively used for refining concentrates produced by its Project Roan and for its copper tailings at Kabwe and contracted third-party ore suppliers.

Furthermore, the MOU captures the binding key terms under which the firms have agreed to work together on implementing Project Elephant, which is located near Mopani Copper Mines’ refinery.

Jubilee Metals CEO Leon Coetzer said: “The Agreement will see Jubilee refurbish and expand some of Mopani’s processing facilities currently not in use and removes the need to build a new processing facility to process the nearby tailings deposits we secured last year.

“This Agreement with Mopani directly improves both our expected project timelines and required project capital while reducing overall project risk through the access offered to existing refining infrastructure.”

Earlier this year, ZCCM took full ownership of Mopani Copper Mines by acquiring the remaining 90% in the latter from Glencore’s subsidiary Carlisa Investments in a deal worth $1.5bn.