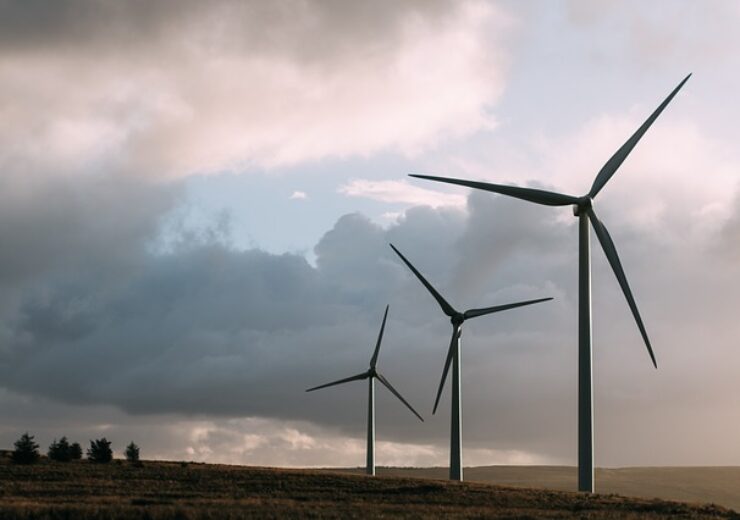 Solar power is expected to constitute up to 20% of the blended wind energy project. (Credit: Pexels from Pixabay)

The contracts were awarded by the state-owned Solar Energy Corporation of India (SECI), which is owned by India’s Ministry of New and Renewable Energy, following an auction.

The tender, which was floated the tender in June this year, invited potential builders for setting up 2.5GW interstate transmission system (ISTS) projects under tariff-based competitive bidding.

The Press Trust of India (PTI) as reported that the solar power would constitute up to 20% of the blended wind energy project.

In August this year, JSW Energy scrapped the deal to acquire GMR Kamalanga Energy (GKEL) from GMR Energy, a subsidiary of GMR Group, for INR53.21bn ($750m).

The two companies have mutually agreed to terminate the transaction due to the continued uncertainty as a result of the Covid19 pandemic.

JSW Energy said it plans to retire its existing coal-fired plants by 2050 to become carbon-neutral.

In June, SECI selected India’s Adani Green Energy for a manufacturing-linked solar agreement that involves the construction of 8GW of solar projects.

Expected to create 400,000 direct and indirect jobs, the $6bn project is expected to displace 900 million tonnes of CO2 over its lifetime.

By 2025, Adani aims to have 25GW of installed renewable capacity. The plan entails a total investment of $15bn over the next five years in the renewable energy sector.