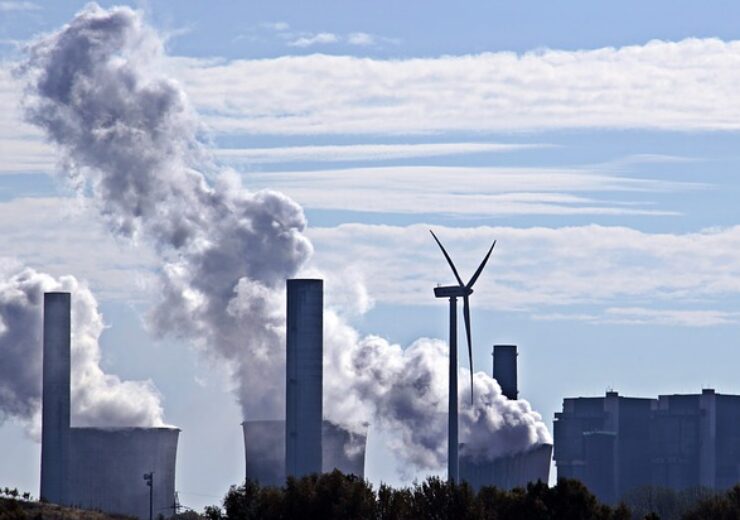 Both the companies have mutually agreed to terminate the transaction. (Credit: S. Hermann & F. Richter from Pixabay)

JSW Energy, a unit of JSW Group in India, has terminated the deal to acquire GMR Kamalanga Energy (GKEL) from GMR Energy, a subsidiary of GMR Group, for INR53.21bn ($750m).

The announcement follows a share purchase agreement signed by the company to acquire the GKEL in February this year.

Both the companies have mutually agreed to terminate the transaction, given the continued uncertainty due to Covid19 pandemic.

JSW Energy said that it is looking to retire its existing coal-fired plants by 2050 to become a carbon neutral.

JSW Energy joint managing director and CEO Prashant Jain was quoted by Business Standard as saying: “The idea is we will not like to invest more on the coal side, but will focus more on renewables. Whatever coal exposure we have, we want to retire or hive it off by 2050.”

Additionally, the company is also planning to increase its renewable power capacity to two-third of the total capacity by 2030.

In 2018, the company had also called off a plan to acquire the 500MW thermal power plant in Bina, District Sagar in the Indian state of Madhya Pradesh from Jaiprakash Power (JP) Ventures.