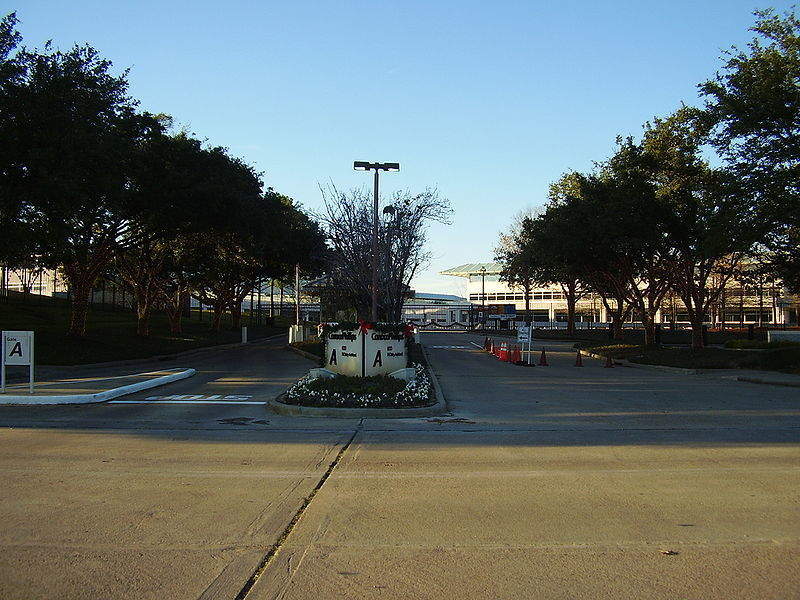 As per the deal, ConocoPhillips will recover $2bn that was awarded by an arbitral tribunal constituted under the rules of the International Chamber of Commerce (ICC), plus interest through the payment period.

In April 2018, the arbitration tribunal of the ICC has ruled in favor of a claim that PDVSA owes a sum of $2.04bn to ConocoPhillips over charges of nationalization of the Hamaca and Petrozuata projects, and for PDVSA’s failure to uphold its contractual commitments.

The ruling follows ConocoPhillips’ petition by claiming compensation after its stakes in the Hamaca and Petrozuata heavy crude oil projects in Venezuela were expropriated in 2007.

At that time, ConocoPhillips legal senior vice-president and general counsel Janet Langford Carrig said: “The ruling upholds the contractual protections to which ConocoPhillips is entitled under the applicable agreements and acknowledges PDVSA’s independent contractual liability arising from the Government of Venezuela’s unlawful and uncompensated expropriation of ConocoPhillips’ investments.”

As per the latest settlement agreement, PDVSA will make initial payments totaling approximately $500m within a period of 90 days to ConocoPhillips from the time of signing while the remaining will be paid quarterly over a period of 4.5 years.

In return, ConocoPhillips agreed to suspend its legal enforcement actions of the ICC award, including in the Dutch Caribbean.

ConocoPhillips said in a statement: “ConocoPhillips has ensured that the settlement meets all appropriate U.S. regulatory requirements, including any applicable sanctions imposed by the U.S. against Venezuela. Further details of the agreement are confidential.”

The company has another pending legal case against the Government of Venezuela in the form of an investment treaty arbitration, before a tribunal of the World Bank’s International Centre for Settlement of Investment Disputes (ICSID).

In the investment treaty arbitration, the ICSID tribunal passed a ruling stating that Venezuela’s expropriation of ConocoPhillips’ investments is a violation of international law.