To be located in the Indian state of Karnataka, the two projects will have a combined capacity of 1.4GW 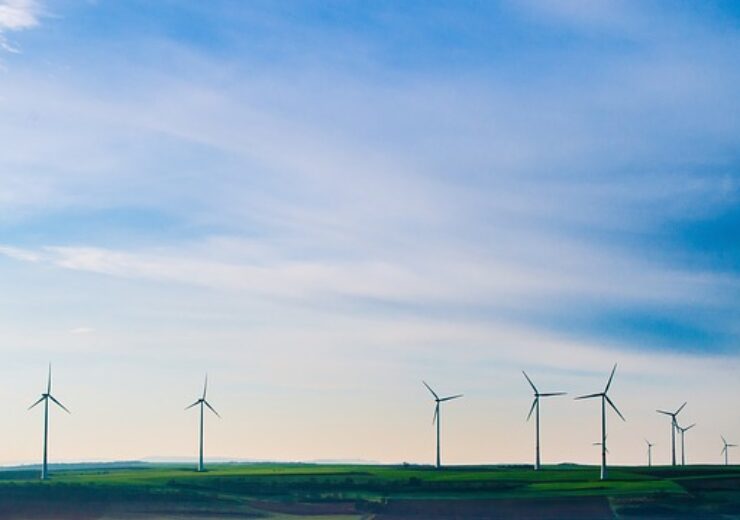 The first of the two projects will have a capacity of 600MW.(Credit: Free-Photos from Pixabay)

JSW Energy is reportedly planning to make an investment of INR88.6bn ($1.2bn) to build two wind power projects in India.

The two projects, which will located in the Indian state of Karnataka, will have a combined capacity of 1.4GW.

To build the two captive wind power facilities, JSW Energy is seeking 3,150 acres of land from the state government, Mint reported, citing the commerce and industries department of Karnataka.

The first of the two projects will have a capacity of 600MW.

Spread across two districts of Ballari and Davangere in the state, it will need an area of 1,350 acres, JSW Energy is reported to have been told to the state government.

The company is expected to invest INR39bn ($530m) in that the wind project.

JSW Energy to invest $670m in one of the two projects

The second project is planned to be constructed across four districts that include Ballari, Dharwad, Gadag, and Davangere districts.

Located across 1,800 acres of area, the wind project will have a capacity to produce clean energy of 800MW, the publication reported.

The wind power project will be built with an investment of INR49bn ($670m).

The contracts were awarded by the state-owned Solar Energy Corporation of India (SECI), which is owned by India’s Ministry of New and Renewable Energy, following an auction.

The Press Trust of India (PTI) reported that the solar power would constitute up to 20% of the blended wind energy project.