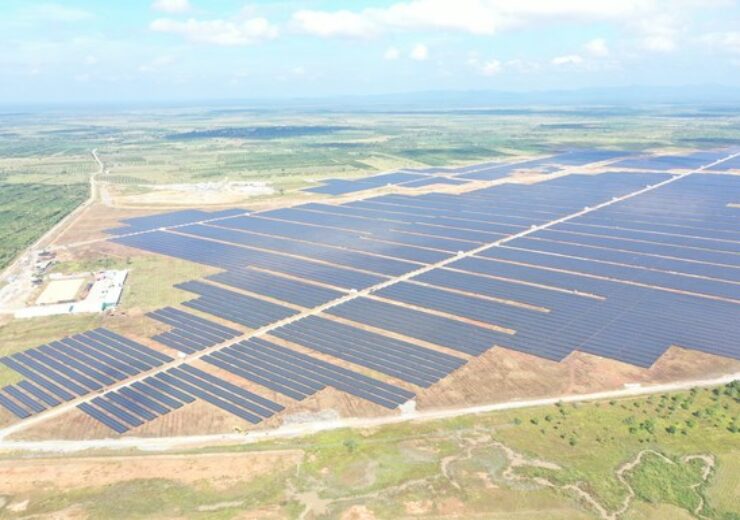 Solar panel manufacturer JinkoSolar Holding has supplied 541MW of modules for a solar project in Vietnam.

Under the contract, the company has delivered its Tiger Series modules for the Phase 1 of the Xuan Thien Ea Sub project in Dak Lak Province, Vietnam.

According to the company, its Tiger 78 cells mono facial modules utilise the Tiling Ribbon technology for enhanced efficiency.

Currently, it is considered as one of the largest utility projects in ASEAN.

Xuan Thien Group general director Nguyen Huy Hoang said: “The factory was built in the middle of the two waves of Covid-19 pandemic, causing many difficulties for the import of equipment, the entry of foreign experts and the maneuvering and the lack of human resource due to the social gap.

“Thanks to the effort from JinkoSolar to supply goods on time, which is the key factor for this successful project.”

In October, the company announced that it has signed a module supply agreement for the Kozani project in the north of Greece.

The project, which will use 204MW of Swan bifacial modules with transparent backsheet from DuPont, has been developed by juwi Hellas Renewable Energy Sources.

Construction of the solar park is expected to start in November 2021.