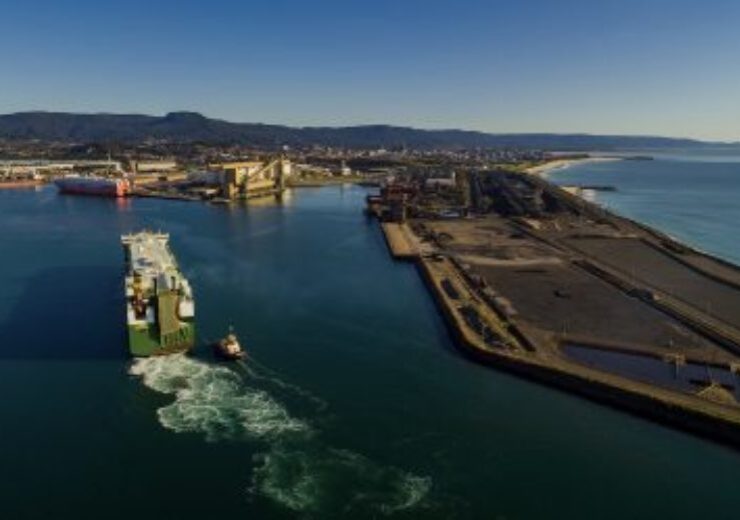 Located at Port Kembla near Wollongong, the Port Kembla LNG Import Terminal has been placed on NSW government’s Priority Project List, which will be fast-tracked to support the economic recovery of the state following the coronavirus pandemic.

The project is being developed and will be operated by an Australian-Japanese consortium, called Australia Industrial Energy (AIE).

The Eastern Gas Pipeline (EGP), which is owned and operated by Jemena, is a natural gas supply artery between gas fields located in Gippsland in Victoria and the major gas markets in NSW and the Australian Capital Territory.

Additionally, Jemena is considering making the EGP bi-directional to facilitate surplus gas to flow to Victoria.

“We know many New South Wales and Victorian homes rely on gas for cooking, hot water, and heating and that it is an irreplaceable input into manufacturing and commercial operations in both states. We’ve taken steps to ensure we’re ready to commence construction of our pipeline link as soon as we know the import terminal is proceeding.

“The proposed upgrades to the Eastern Gas Pipeline are the cheapest way of bringing new gas and competition to New South Wales to help drive down costs.”

Jemena said it plans to invest A$70m ($48.58m) to build the lateral pipeline and modify the EGP. The project is expected to create over 180 construction jobs.

Work on the EGP upgrade project is planned to commence once the final investment decision for the Port Kembla LNG import project is made which is expected before the end of 2020.