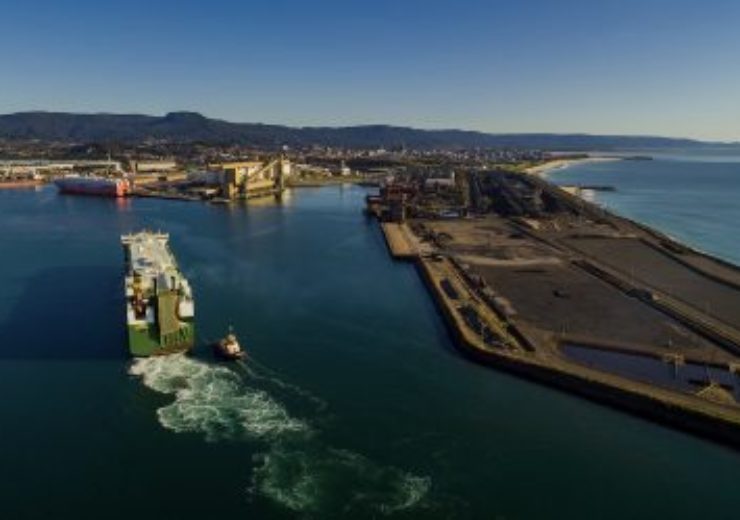 Jemena has submitted plans to the New South Wales (NSW) government in Australia to connect the proposed Port Kembla LNG Import Terminal to the 797km long Eastern Gas Pipeline (EGP) with an investment of about AUD70m ($48.58m).

The Port Kembla LNG Import Terminal, which is to be developed, owned, and operated by an Australian-Japanese consortium called Australia Industrial Energy (AIE) will be located at Port Kembla near Wollongong in NSW.

The Eastern Gas Pipeline (EGP), which is owned and operated by Jemena, is a natural gas supply artery between gas fields located in Gippsland in Victoria and the major gas markets in NSW and the Australian Capital Territory.

Jemena managing director Frank Tudor said that the company has also advanced plans to modify the Eastern Gas Pipeline to facilitate surplus gas to flow to Victoria in order to avoid gas shortfalls which are expected from as early as 2022.

According to Tudor, the energy infrastructure company will look to begin construction of a pipeline to connect the Port Kembla LNG Import Terminal with the east-coast gas grid. From there, the company will plan is to modify the Eastern Gas Pipeline to make it bi-directional and for using it to flexibly transport gas between densely populated regions such as Sydney and Melbourne based on demand and the dynamics of the gas market.

Tudor said: “If modified to carry significant new volumes of gas from Port Kembla south, a bi-directional EGP would virtually solve forecast gas shortages across the east coast, bring competition to southern markets, assist in Australia’s transition to a low-carbon future, and maintain downward pressure on gas prices for customers.”

“This project is the best way of enabling new gas from Port Kembla to reach areas of demand in Victoria and New South Wales.”

The project, which is expected to generate more than 180 jobs, can be completed within 12 months once the Port Kembla LNG import terminal project gives its approval to Jemena to move ahead with it.

In April 2020, Australia Industrial Energy secured approval from the NSW government to increase the capacity of Port Kembla gas terminal to satisfy the market requirement for more gas during winter months.