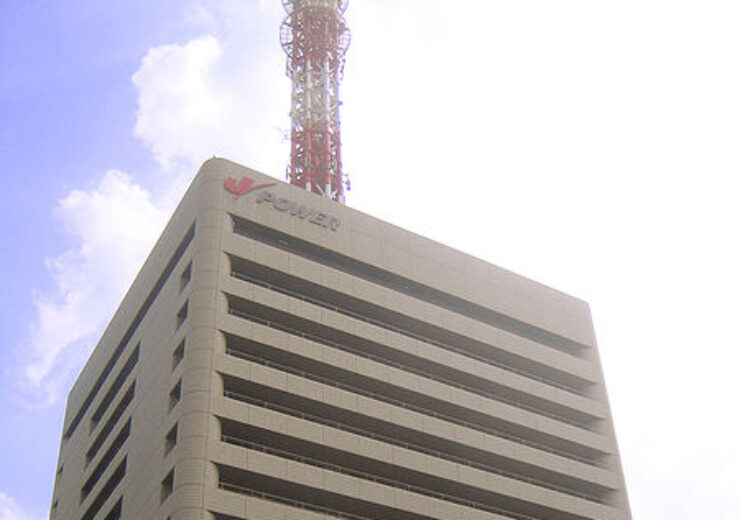 The move is part of the company’s efforts to comply with the government policy.

The new measures introduced by the Japanese Minister of Economy, Trade and Industry (METI) Hiroshi Kajiyama in July 2019 aims to accelerate the closure of old, inefficient coal power plants by 2030.

J-Power’s president Toshifumi Watanabe was reported by Reuters as saying in a news conference: “We will be retiring aged coal-fired power plants sequentially toward 2030.”

Although the firm has not made any decision on the closure of power plants, the company is considering shutting down its power plant in Takasago in western Japan that was built in 1968-1969.

It is also likely to close a power plant in Matsushima in southern Japan that was commissioned in 1981, and 1983-built power plant in Takehara in western Japan.

However, J-Power intends to develop power plants that feature advanced technology such as gasification, as a replacement, reported the news agency.

The company operates 8.4GW of coal-fired power plants in the country, together with energy sources including hydroelectric and solar power stations.

Earlier this year, J-Power announced its commitment to achieving zero carbon emissions by 2050 by deploying carbon capture and utilisation technology as well as the increasing the installed renewables, nuclear and hydrogen power capacity.

Watanabe added: “It’s challenging, but we will brush up our technology to make it happen.”

In August, Solar Plus Development and Avondale Solar have signed an agreement with J-Power to jointly develop the 400MW Charger Solar project in Refugio County, Texas in the US.