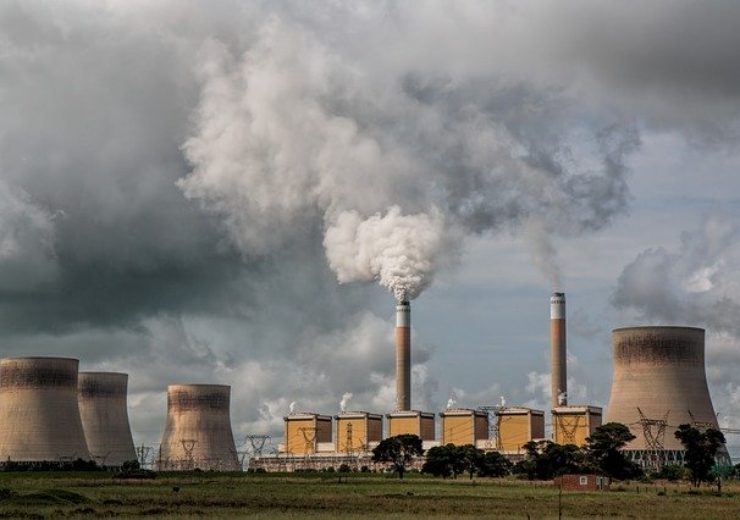 Japan to shift its focus towards renewable energy. (Credit: Steve Buissinne from Pixabay)

The Japanese government has reportedly announced its decision to halt financial support for the construction of foreign coal-fired power plants on the environmental grounds.

The move comes as the country faces criticism over its support for the coal-based power plants in Japan as well as in countries such as Indonesia and Vietnam.

As a result, the government is planning to stop offering financing support for the foreign coal-fired power plants with some exemptions, and shift focus on promoting renewable projects.

Reuters quoted a Japanese Government statement as saying: “As a principle, the government will not provide assistance for new coal projects to those countries where Japan is not fully aware of the local energy situation and challenges or policies for decarbonisation.”

Furthermore, it considers the reduction of carbon emissions is important as per the Paris Agreement to combat climate change.

Recently, the Japanese government reportedly said it is committed to suspend around 100 ageing plants.

As part of the plan, the government plans to undertake the study on ways to phase out more polluting coal-fired power stations by 2030.

By 2030, Japan aims to meet nearly a quarter of its power needs with renewable sources including wind and solar, reported Agence France-Presse (AFP).