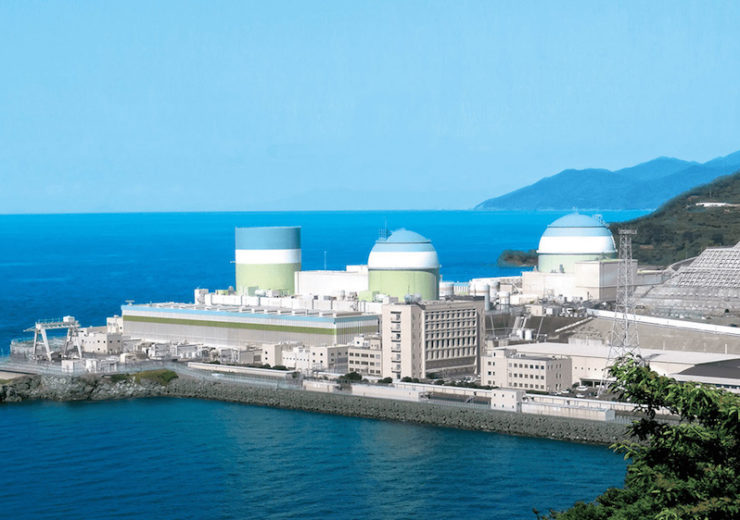 Ikata 3, an 846MWe pressurised water reactor, was taken offline in December for maintenance and refuelling.

It is the only operable unit at the Ikata nuclear plant, with units 1 and 2 scheduled for decommissioning.

Shikoku Electric had planned to restart the Ikata 3 nuclear reactor on 27 April. However, the court ruled that the utility had not provided sufficient guarantees that the reactor would be safe in case of earthquakes or volcanic eruptions.

Japan closed all its 54 nuclear reactors in the wake of the 2011 Fukushima accident.

A further 17 are seeking approval to restart from Japan’s Nuclear Regulatory Authority (NRA).

Nuclear electricity by all the companies in Japan stood at 68.5TWh in 2019, up almost a third on 2018, according to data gathered by Atoms in Japan.

Ikata 3: the path to restart after Fukushima

In April 2011, shortly after the Fukushima Daiichi accident, Ikata 3 was taken offline for a periodic inspection.

Shikoku declared Ikata 3 was back in commercial operation in September 2016.

However, three residents of nearby Yamaguchi Prefecture brought an action to the Iwakuni branch of the Yamaguchi District Court calling for the operation of the Ikata 3 nuclear reactor to be suspended.

They claimed the regulations were inadequate and raised safety concerns if the Mount Aso volcano, around 130km away, should erupt.

The court ruled in March 2019 that Ikata 3 could continue operating. It concluded that NRA’s regulations were appropriate and that there was a low probability of the volcano erupting.

But two weeks later, the residents launched an appeal in the Hiroshima High Court, which has now ruled in their favour.

Judge Kazutake Mori said the presence of an active fault near the Ikata nuclear power plant could not be ruled out because Shikoku had not conducted a full survey of the area.

The Judge said the impact of a possible eruption of Mount Aso had been underestimated.

He also questioned whether NRA had mistakenly granted permission to resume operation of Ikata 3.

Reaction to the injunction on the operation of Ikata 3

Shikoku Electric said the court decision was “extremely regrettable” and pledged to “promptly file an appeal so that the order can be revoked as soon as possible”.

However, the injunction means the Ikata 3 is unlikely to be restarted as planned in April 2020.

Japan is the world’s biggest LNG importer and among the top four coal and oil importers.

The extended shutdown of Ikata 3 could see fuel costs increase by $33 million a month, according to Keiichiro Inoue, general manager at Shikoku Electric Power in Tokyo.