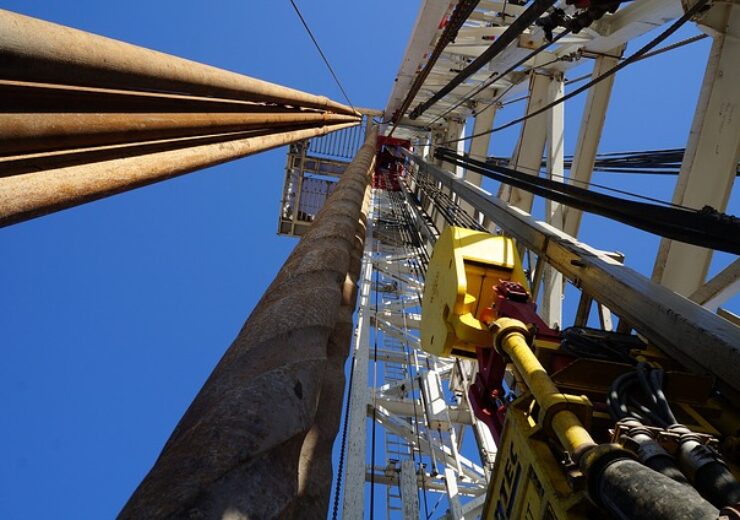 Jadestone Energy plans to drill the H6 development well in the offshore Montara field in 2021. (Credit: Anita starzycka from Pixabay)

Jadestone Energy has announced that it is targeting an average crude oil production of 11,500-13,500 barrels of oil per day (bbls/d) for the current year, driven by activities in the Australasia region.

To achieve the crude oil production target, the company is banking on the success of the drilling of the H6 development well in the offshore Montara field in Australia.

In the current year, Jadestone Energy is embarking on two Skua well workovers. Besides, it expects to complete the acquisition of a 69% operated stake in the Maari asset in New Zealand waters from OMV at the end of the first half of this year.

On an annualised basis, the contribution of the Maari asset to Jadestone Energy’s full year production guidance range is assumed to be 1,500bbls/d.

After the completion of the workover at the MR6 well in early May, the company is hoping to benefit from an additional production upside.

Jadestone Energy expects to spend $85m-$95m to cover the H6 infill well drilling, workovers on the Skua SK10 and SK11 wells, and other operations.

Jadestone Energy president and CEO Paul Blakeley said: “With renewed optimism on both oil prices and the overall state of the global economy early in 2021, we are resuming the highest return investments in our portfolio.

“The measures we put in place to protect our balance sheet last year have set the stage for us to move forward with key projects, including drilling the H6 infill well at Montara and conducting well workovers to restore production capacity at the Skua field, where we have had two key wells offline due to identified problems within the well bores.”

The Singaporean upstream company also said that it will focus on pre-development activities pertaining to its gas projects across Indonesia and Vietnam in 2021.

The firm intends to continue collaborating with Petrovietnam over its planned Nam Du and U Minh gas development projects in Vietnamese waters.

Jadestone Energy said that it is preparing to re-issue the contract tender for the associated floating production storage and offloading (FPSO).

For the onshore Lemang production sharing contract (PSC) in Indonesia, the company is integrating the asset into its portfolio and has started planning for the development of the Akatara gas field.