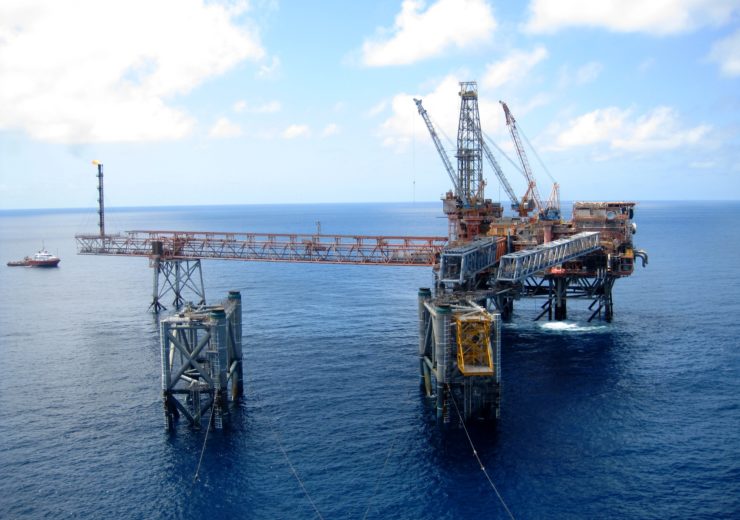 Singapore-based Jadestone Energy has entered into a deal with OMV New Zealand to acquire an operated 69% stake in the Maari Project in shallow-water offshore New Zealand.

The deal is estimated to be worth $50m, subject to customary closing adjustments.

Production of Maari field began in 2009

The company said with original oil in place of close to 300 mm bbls in the producing reservoirs and cumulative production of 38.3 mm bbls, the fields have achieved a recovery factor of 13% to date.

The fields, based on their current 2P reserves, are expected to produce until 2031, however, the Jadestone believes there is substantial potential for reserves upside not yet captured in the 2P reserves.

Jadestone Energy president and CEO Paul Blakeley said: “Adding the Maari Project to our growing portfolio of high-value assets in the Asia Pacific region demonstrates our ability to bolt on new assets and provides more than a decade of additional free cashflow, even in the 2P reserves only scenario, as supported by our external reserves audit.

“The Maari project adds both significant additional opportunity as well as diversity to our operations.  New Zealand is a natural strategic fit for Jadestone, where we see many shared values with regards to sustainable energy investment, through maximising recovery of existing resources and world-class expectations for health, safety and environmental stewardship.”

Jadestone Energy expects to complete the deal in the second half of 2020, and till then OMV New Zealand will carry on as operator of the assets.