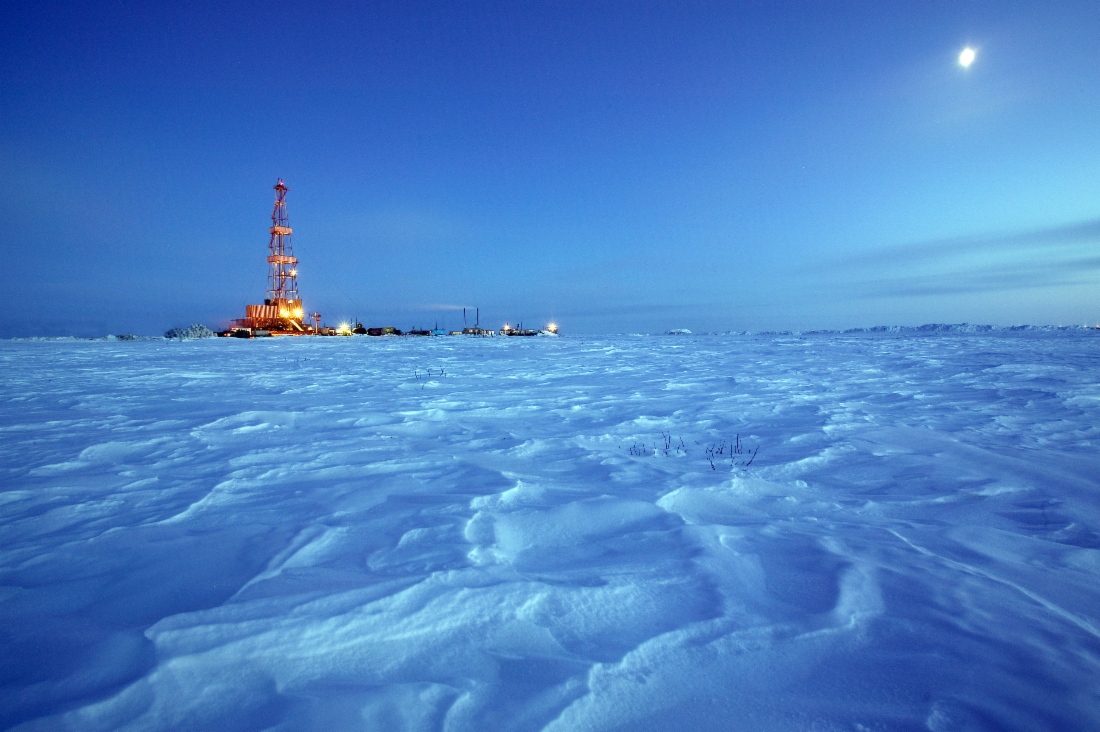 Image: The Urengoyskoye field has been producing since 1978. Photo: courtesy of Gazprom.

OMV and Gazprom have finalised a price of €905m (£805.21m) for which the former will acquire a stake of 24.98% in the Achimov 4A/5A phase development in the onshore Urengoyskoye field in Russia.

The two firms signed an amendment agreement in this regard as a follow up for the basic sale agreement announced by them in October 2018. The signing of the final transaction documents is likely to be done by the year end, said OMV.

Upon completion of the transaction, Gazprom’s stake in the Achimov 4A/5A phase development will come down to 50.01%. The third partner in the project is Wintershall Dea, which will retain its stake of 25.01%.

OMV, in a statement, said: “The amended “Basic Sale Agreement” also contains the key principles of, and the way forward with respect to, the transaction.

“The execution and implementation of the transaction itself is, amongst others, subject to the approval of the Supervisory Board of OMV and an agreement with Gazprom on the final transaction documents as well as regulatory approvals at a later stage.”

Through the acquisition, OMV will be adding nearly 600 million barrels of oil equivalent (boe) to its reserves until the end of the year 2044 from its share of production in Achimov 4A/5A.

Gazprom expects the Achimov 4A/5A phase development to begin production in late 2020. OMV’s share of production once the deposits reach plateau is expected to be more than 80,000boe/day in 2026.