The RESS will help in meeting the EU environmental goals without causing undue distortion of competition, said the European Commission 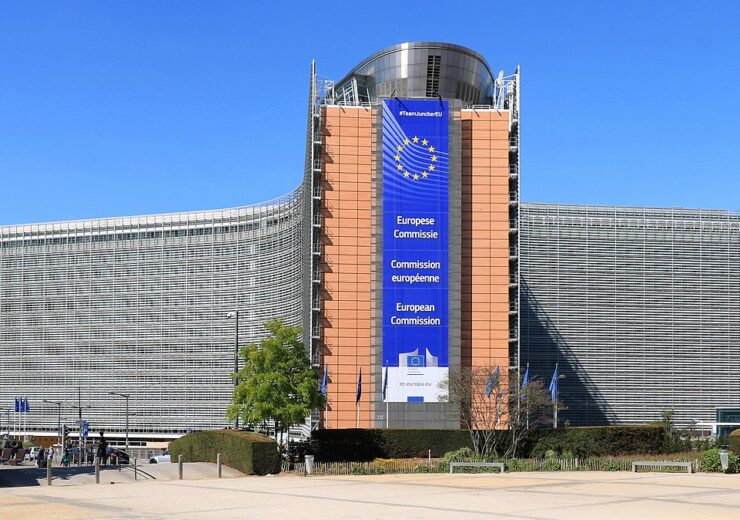 Ireland gets approval from the European Commission for implementing its RESS programme. (Credit: EmDee/Wikipedia.org)

The Irish government has secured approval from the European Commission (EC) for its proposed Renewable Electricity Support Scheme (RESS) to support new renewable energy production with state aid of €7.2bn-€12.5bn.

Approved under the European Union (EU) State aid rules, the scheme will help in meeting the EU environmental goals without causing undue distortion of competition, said the European Commission.

The scheme is also expected to drive Ireland towards achieving its national target of moving away from fossil fuels and gain a share of 70% of renewables in its electricity mix by the year 2030.

European Commission Executive Vice-President Margrethe Vestager, who in charge of competition policy, said: “This Renewable Electricity Support Scheme will contribute to Ireland’stransition to a low carbon and environmentally sustainable economy, in line with the European Green Deal and our State aid rules.”

During the auctions, all eligible technologies can compete for subsidies, which the European Commission believes will make sure that renewable electricity targets can be achieved in a cost-effective manner by encouraging competition.

The commission further stated that Ireland has presented a genuine case for giving preferential treatment for a small quantity of energy generated using solar technology, and also from offshore wind technology based on their longer-term potential for the country.

The Irish government revealed that the RESS is being introduced with the cooperation of the Commission of Regulation of Utilities (CRU) and also EirGrid, the state-owned electric power transmission operator in the country.

EirGrid will be responsible for implementing and operating the auctions, while CRU’s role will be to offer competition advice apart from auditing and overseeing the auction process.

Ireland Communications, Climate Action and Environment Minister Eamon Ryan said: “The RESS will provide us with a platform for rapid deployment of onshore and offshore wind and solar projects at scale and at least cost, replacing fossil fuels on our energy grid. It also offers communities the opportunity to produce their own power and share in the ownership of Ireland’s energy revolution.”