Invenergy, CoBank close financing for 100MW solar facilities in US

The two solar projects are located in Crook County, Oregon, Prineville and Millican, and are currently under construction 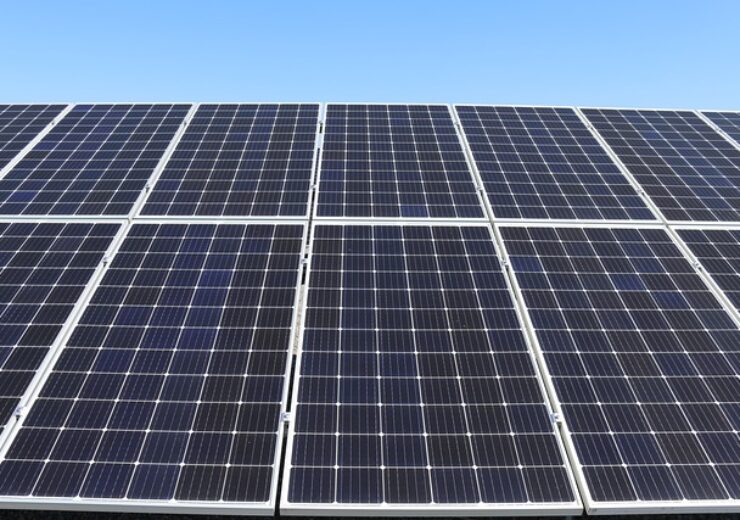 Invenergy, a developer and operator of sustainable energy solutions, and CoBank, a part of the US Farm Credit System, have completed the construction financing for Prineville and Millican Solar Energy projects.

The two solar projects, totalling 100MW, which are located in Crook County, Oregon, Prineville and Millican, are currently under construction. The projects are expected to create around 200 jobs during the construction, and will become operational at the end of 2020.

The solar projects are supported by long-term power purchase agreements (PPAs) with PacifiCorp, announced in 2018, to provide Facebook’s data centre in Prineville, Oregon, with solar power.

Invenergy finance and capital markets senior vice president Meghan Schultz said: “We are pleased to have reached financial close for our Prineville and Millican Solar projects, which represents the latest milestone in the over 15-year relationship between Invenergy and CoBank.

“Completion of this financing is evidence of Invenergy’s strong lender relationships as well as our ability to execute in these unique market conditions.”

The bank served as the sole lead arranger and administrative agent for the financing that includes a construction loan, letter of credit facility, and back-leverage term loan.

Based in Chicago, Invenergy and its affiliates are engaged in developing and operating large-scale sustainable energy generation and storage facilities in the US, Europe and Asia.

The company has developed more than 25GW of projects, which are either in operation, construction or contracted, including wind, solar, and natural gas power generation facilities along with advanced energy storage projects.