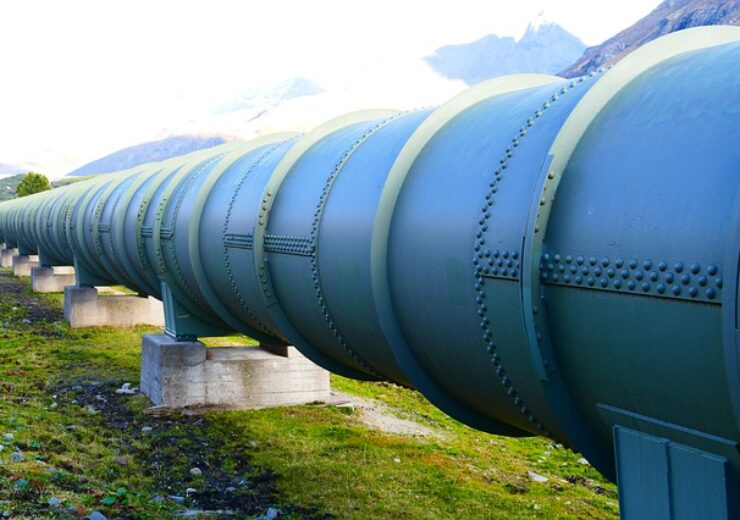 The company is acquiring the pipeline system in exchange for its 100% stake in the Empress II and 50% stake interest in the Empress V straddle plants. Plains is expected to pay $35m in cash to Inter Pipeline, as part of the transaction.

The company’s straddle plants Empress II and Empress V are currently being operated by Plains, and are located near Empress, Alberta on the eastern leg of the TC Energy Alberta System.

Inter Pipeline president and chief executive officer Christian Bayle said: “This transaction is expected to be accretive to funds from operations and provide meaningful operational and commercial synergies with our existing conventional oil transportation business.

“The Milk River pipeline system has a natural alignment with our Bow River system and this acquisition will improve our access to the Montana refining region, an important delivery market for Inter Pipeline and our customers.”

The company said that nearly 90% of the volume flowing through the Milk River pipeline originates from the Bow River system.

The transaction is expected to be completed in early 2021, subject to satisfaction of certain customary conditions.