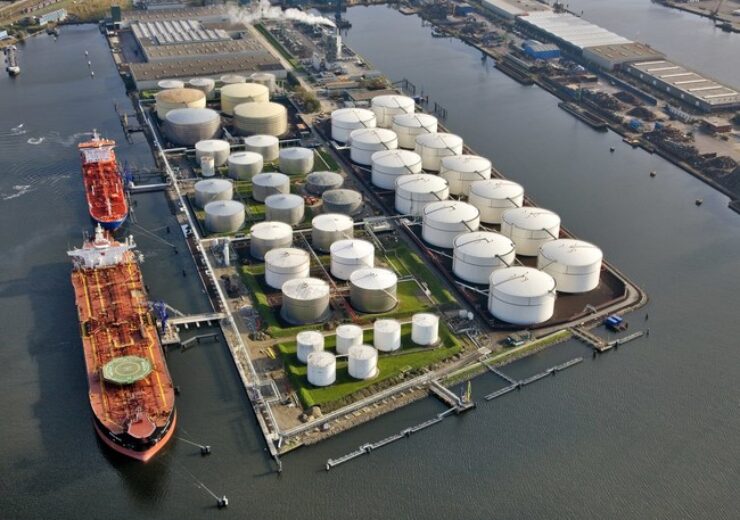 Canadian petroleum transportation and infrastructure firm Inter Pipeline has agreed to sell most of its European liquid storage businesses to CLH Group for £420m.

The company has reached a definitive agreement to sell its bulk liquid storage and handling assets in the UK, Ireland, the Netherlands and Germany.

Under the terms of the deal, CLH will acquire 15 storage terminals with a total nearly storage capacity of about 18 million barrels.

The 15 storage terminals generated an EBITDA of about £42m in 2019, representing about two-thirds of the Canadian firm’s cashflow from its businesses in Europe.

The sale will allow Inter Pipeline to develop Canadian businesses

Inter Pipeline president and CEO Christian Bayle said: “This is a very positive transaction for Inter Pipeline. Monetising a significant portion of our European asset base enables us to focus resources on developing our higher growth Canadian businesses.

“As such, proceeds from the sale will be used to reduce debt, strengthen our balance sheet and assist with financing our large capital expenditure program, including the Heartland Petrochemical Complex.”

Subject to the satisfaction of closing conditions and regulatory approvals, the acquisition is anticipated to be completed in the fourth quarter of 2020.

The Canadian firm said that it will continue to own and operate eight terminals in Sweden and Denmark with a combined storage capacity of approximately 19 million barrels.

In August last year, Inter Pipeline has confirmed the receipt of an unsolicited, non-binding, conditional and indicative takeover proposal from an undisclosed party.